About fifteen years ago, Xu Yang Feng, a five-year-old boy rode the airplane for the first time. As most boys like him, he was excited about the new adventure but nervous at the same time. The then little boy wanted a souvenir photo for that important event in his life. He had a photo taken with the flight stewardess who was assisting him. The adventure left a good impression on him that when he grew up; he decided to become an aviation crew. 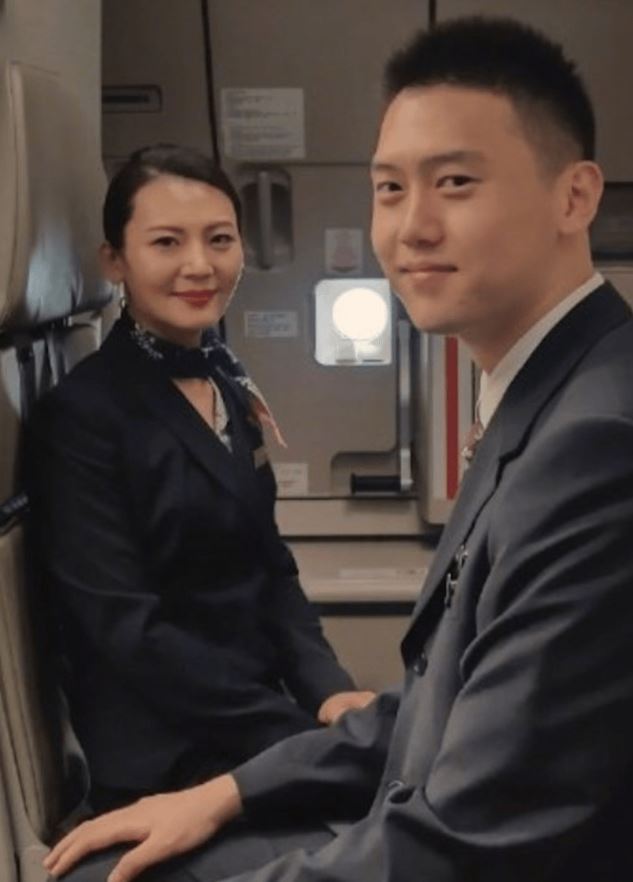 It may be luck or a mere coincidence because Xu Yang Feng got to recreate the moment when he posed with the stewardess who assisted him when he was a little boy aboard a plane. The then little boy is now twenty years old and starting a career as a flight attendant. He is a third-year student studying at the Civil Aviation Flight Academy of China taking up aviation crew according to the Beijing Youth Paper Daily. He has started an internship in October 2019 at China Eastern Airlines. This is the same airline that Fang, the flight attendant has been working for twenty years.

After hearing their story, China Eastern Airlines arranged a meeting for Fang and Xu immediately. The airlines also made Xu gets his internship alongside the stewardess who was behind the inspiration of Xu to take up the course. The flight stewardess said that the model of the plane might be different along with the position of the seats but the feeling fifteen years ago and at present is the same. Incidents like this can he heart-touching at times Imagine a scared and excited boy who found comfort from a total stranger and gets to meet her again after more than a decade.

Related Topics:Flight Attendant
Up Next