This 90-year-old grandma from Japan hailed as the oldest gamer and YouTuber.

Age is just a number. Many people say that if you are old, you can’t be cool. Well that’s not the case for a 90-year-old gamer and YouTuber. 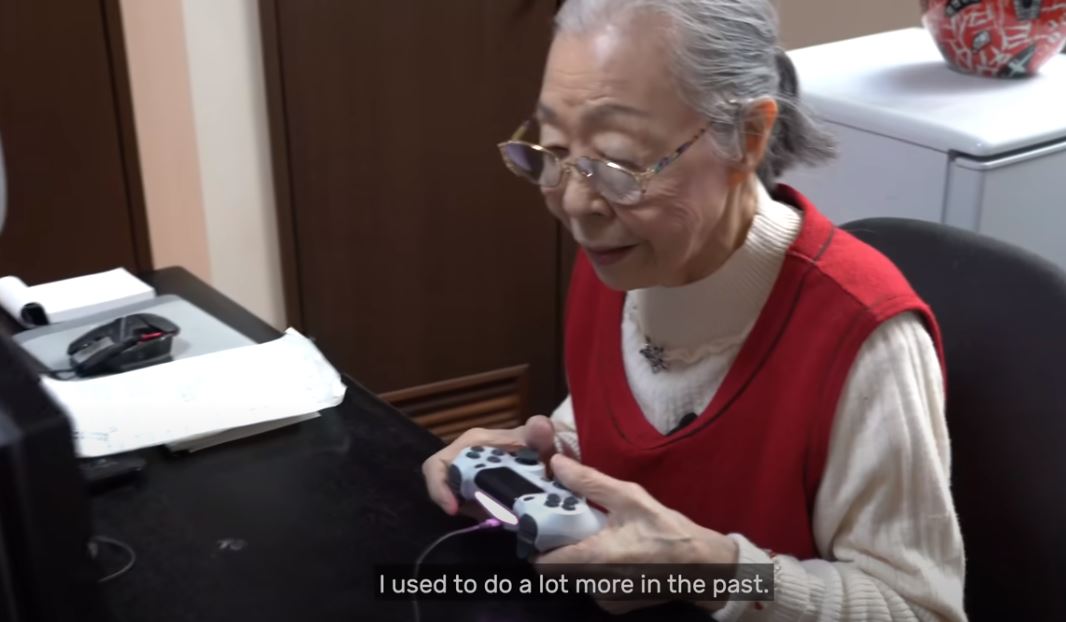 Hamako Mori from Japan was awarded by Guinness World Records as the “Oldest Gaming YouTuber“ and she is also known as “Gamer Grandma”.

Despite her age, she is still updated with today’s popular online games. She also uploads her gaming sessions on YouTube and even posts her unboxing videos of her new gaming gears. She started her channel last 2015 and now she has over 150,000 subscribers. She has been playing online games for almost 39 years now and was very good at it when she was a little younger. Being able to play and finish a game gives her satisfaction.

She also shared that when she was a bit younger she can stay and play for long hours but now she only plays 7 to 8 hours.

Among the online games, she was able to play, Grand Theft Auto Series and Dauntless are her favorites.

“After I started playing this, it was such fun, and I couldn’t stop. I can’t look at any other games as it’s all about this one. Sometimes, I end up playing until 2 a.m,” she shared. 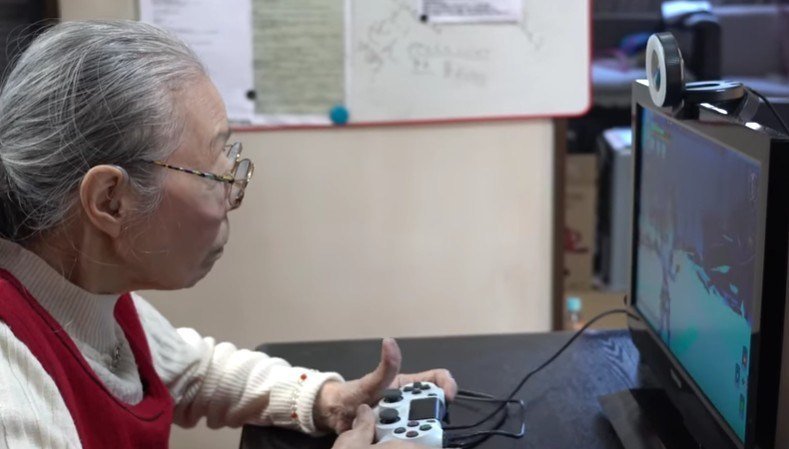 She also shared her collection of old games she used to play and how it affected and changed her life. To preserve the good memories, she kept her gaming consoles and software.

“After living for this long, I feel more than ever that playing games for this long was the right choice. I am truly enjoying my life — it’s rosy, “ she added. 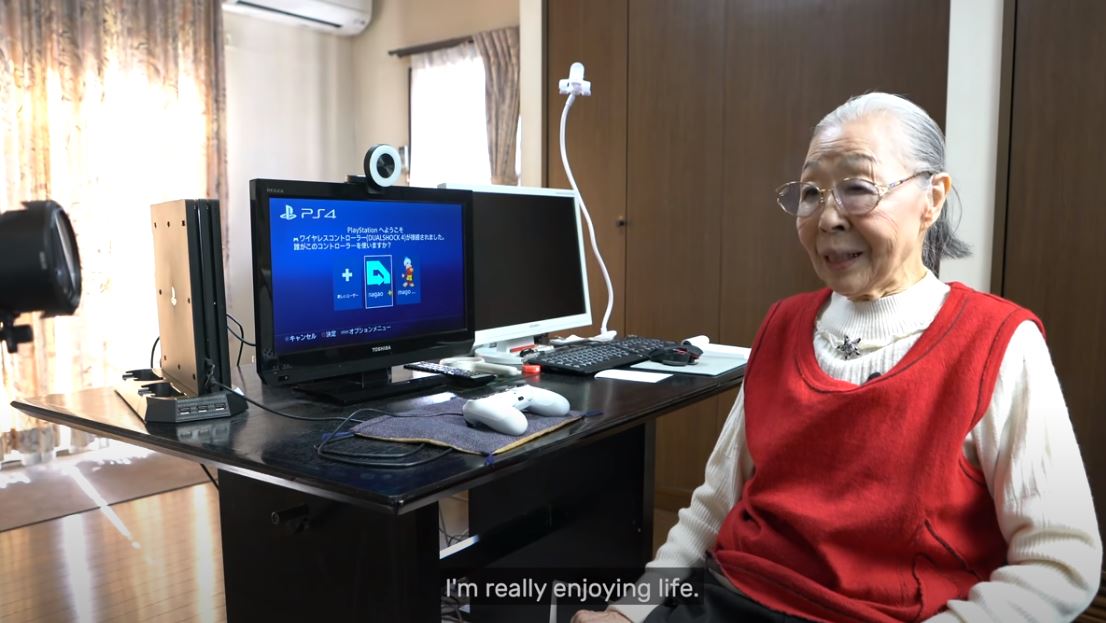 Grandma Gamer was born in February 1930 but still very active and techie. Indeed nobody is too old to continue doing their passion.

Watch her video below:

Husband Received A Gift From His Wife For Not Following Ivana Alawi On Social Media.