There’s a unique sleeping quarter in Australia housing homeless people every night. Beddown is a charity project of founder Norman McGillivray. He initiated the movement which lets homeless people have a place to sleep in every night. An empty parking lot sparked ideas for Mcgillivray. He noticed one night that a parking lot is empty at those times. This paved the way for turning empty parking lots at night to become sleeping quarters for the homeless. 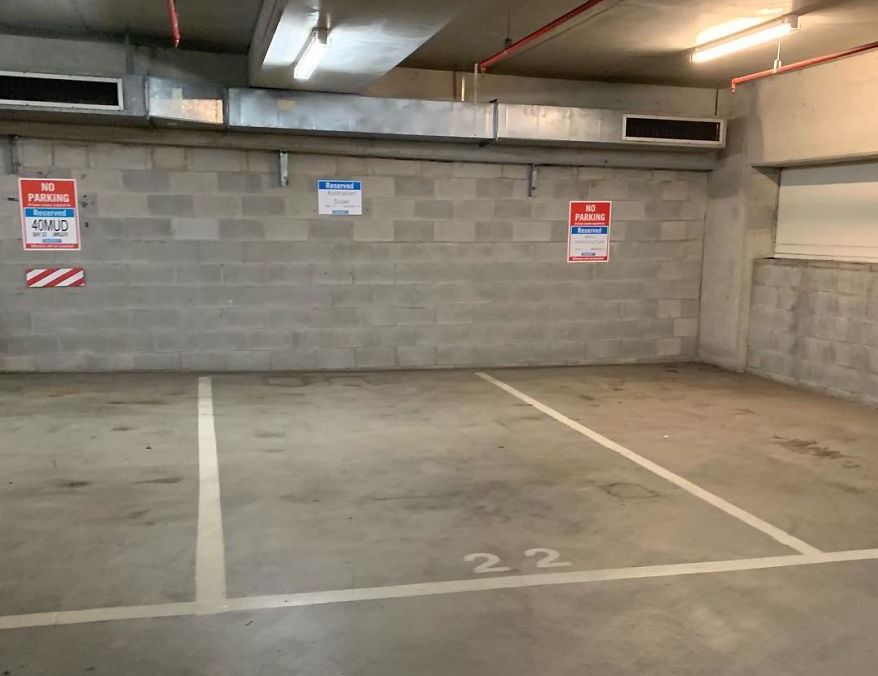 This idea had a trial run. Mcgiilivray asked for the help of car park operators in Australia. The owners helped provide a space for this project. Many professionals also donated once they learned about this. During the trial run, they put 41 beds with comforters. They accommodated 41 guests and it was a hit. The guests told them that they felt safe in their sleeping quarters. 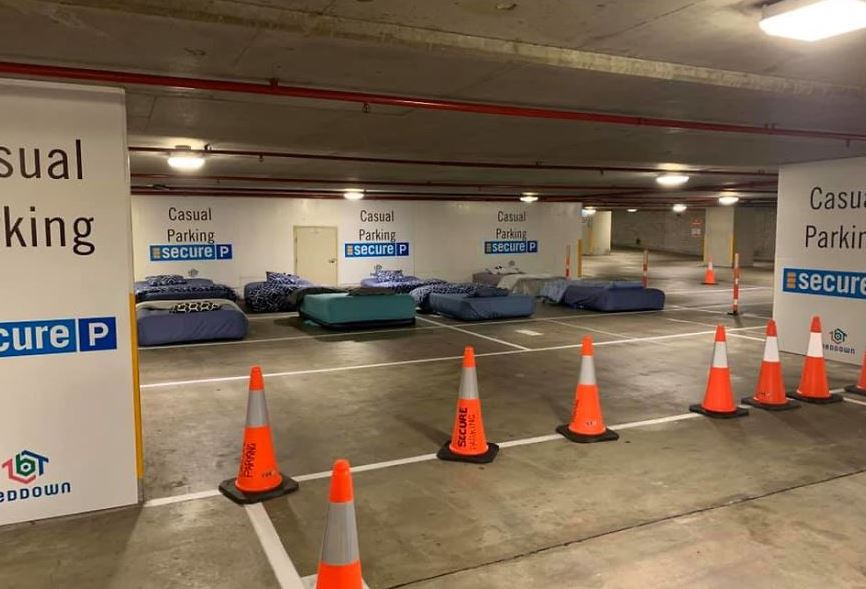 The project became popular and people start to take notice. They stated their gratitude through their Facebook page. They also shared that the project is becoming more and more popular through the help of the media. This is a great way to accept more donations so the group can provide more comfortable beds for their homeless friends.

A lot of people can turn homeless due to many reasons. One is because they can lose a job when the economy is down. Some don’t have the skills to get a better job while others can lose their jobs because of substance abuse. There are also those whose family left them. Because of that, no one is caring for them anymore. Their health suffers greatly. But groups like Beddown are giving new hope for these people. They are welcoming them and making them comfortable. Kudos to the people who still care for others!

Related Topics:Parking Lot
Up Next