In this modern time, some people cannot help themselves to be judgmental. Instead of appreciating the beauty of the uniqueness of each people, it is still overlooked with hate. Sir Ruben Madridejos was mistaken as a homeless person with his long hair and beard. While in public transport, he was mocked and ignored by the other passengers. 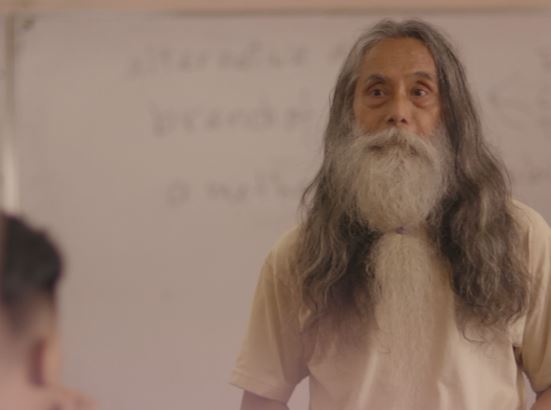 Based on the statement of Rozel Billones, she witnessed how Sir Madridejos was waiting for a jeepney to pass by but most of the vehicles that passed did not stop to pick him up as if they were avoiding him. Some of the drivers and barkers would make up excuses so that they will not be obligated to pick him up for a ride. 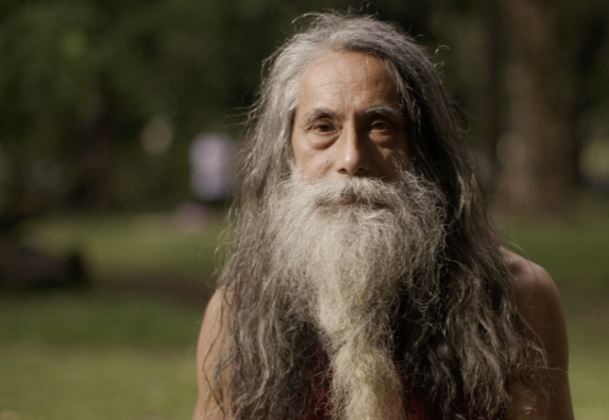 As more and more jeepneys ignored him, he stayed calm and optimistic to get a ride. When he finally gets into one, the passengers mocked and ignored him. The other passengers of the jeepney may have assumed that he was homeless and was one of those who are riding jeepneys for free.

Prev1 of 2Next
Related Topics:Ruben Madridejos
Up Next