Who can forget Hero Angeles? That KPoP look, charming face, mesmerizing eyes, and cute dimples. Where is he now? Is he still active in showbusiness? Let’s take a look at his life today. 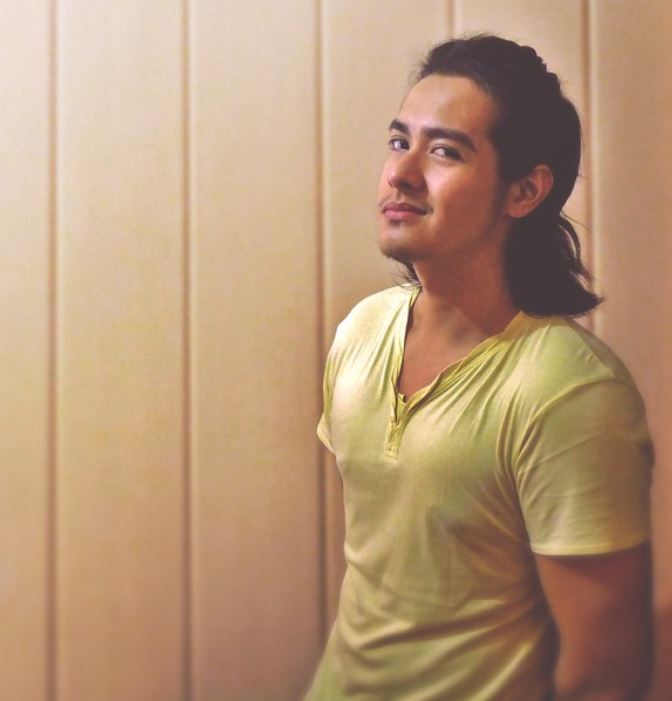 Hero Gervacio Angeles in real life was born on December 8, 1984, in Pasig City, Metro Manila. He was one of the hottest young stars during his fame. He was very kind and generous as well to his co-workers. A youtube video showed an exclusive interview of Hero Angles. He shared his life when he was still in the limelight and even after his showbiz career. 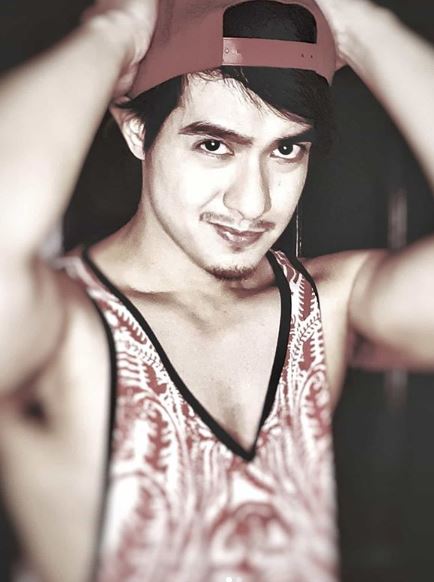 Hero became very famous when he joined Star Circle quest last 2004 along with Kpop princess Sandara Park, Joros Gamboa, and Roxanne Guinoo. He was paired then with Sandara and their loveteam was a hit. They both starred in Star Cinema’s Bcuz of You and Can this be love? 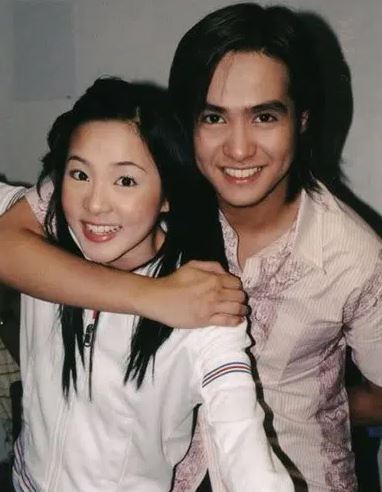 He was really doing well but he eventually left his home network and was seen appearing in some shows on the other network. His partner Sandara Park also went back to Korea and became a famous KPOP star. 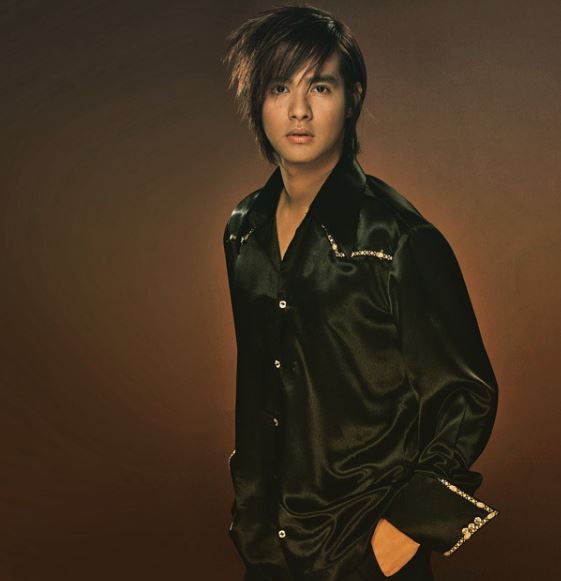 In 2008, Hero became a Kapuso star. He starred in some soap operas in GMA network like Dyesebel and Luna Mystica. He and his brother Henry Angles was managed by the late master showman German Moreno. 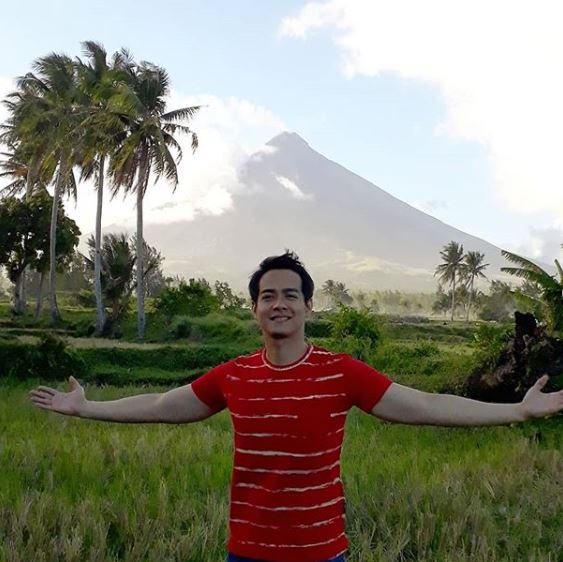 Being a celebrity wasn’t really his priority. He appeared in several shows and concentrated on his passion which is painting. He even has a Facebook account called Artcetero showcasing different local artist and their works. 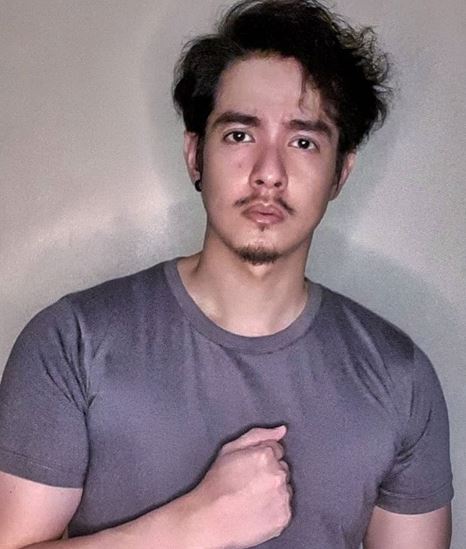 Just last 2018 Hero did his comeback in the ABS-CBN network and worked with Jericho Rosales, Sam Milby, Yam Concepcion, and Yen Santos in a teleserye called Halik. Hero also shared that his first love was really painting and drawing. If you notice most of his works are animals with complicated shapes.

Related Topics:Hero Angeles
Up Next

Husband Received A Gift From His Wife For Not Following Ivana Alawi On Social Media.

LOOK: Actor Zanjoe Marudo Shows How He Live A Simple Life In The Province