This foreign worker spotted scooping spilled rice on the street.

For most Filipinos, rice is considered their staple food. Some can’t live a day without rice. Over the years, rice has become expensive and not all can afford to buy it. Now that we are in the middle of a crisis, many people are experiencing hunger.

Another heartbreaking story for our avid readers. A man was seen scooping spilled rice grains on the street. The man without hesitation picked up every single grain of rice. People who might have witnessed the scene might say, “Don’t bother picking it up, it’s all dirty.” But this man believed that its still food for his hungry family.

A man named Kasthuri Patto, resident of Batu Kawan, Malaysia, said that he saw the man scooping the spilled rice in the street just outside her home. She found out that the man was a foreign worker and was not able to work due to the movement control order (MCO) in Malaysia. 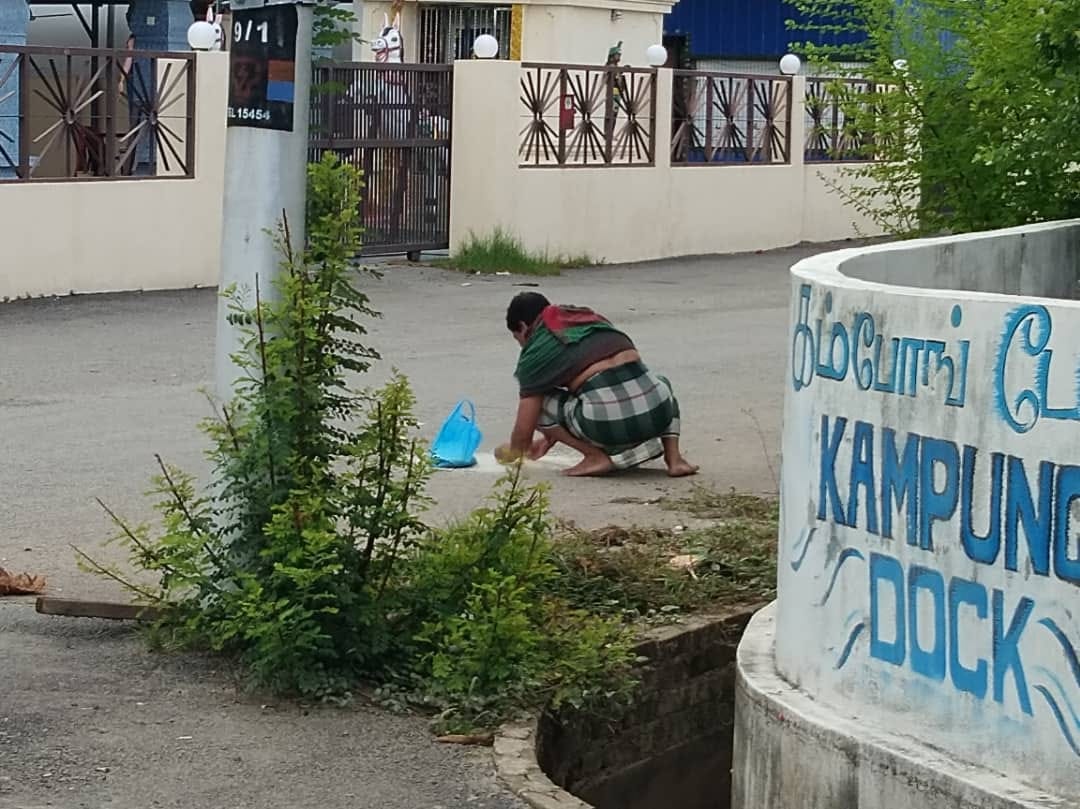 The man had no enough money to buy his family to make ends meet for food. When he finally had the money to buy rice, then this sad thing happened. Out of pity, he then asked the man why bother scooping the wasted grains, he then replied,

Kasthuri was really touched by this unfortunate event and then shared his story. She posted:

“Foreign worker or citizen, rich or poor, hunger hits us the same way. Let’s look out for each other to make sure no one is left behind.”

Netizens were touched by the story she shared online. Many were also hoping that she also helped the man by giving him food and rice. But for sure that’s what she did.

Look: 43-Year-Old Man From Thailand Shares His Secret of Having Two Gorgeous Wives