Sometimes it is not ordinary to hear stories about extraordinary people with extraordinary hearts. It is a fact, for some, that we don’t want to lend a helping hand to people we don’t know. That is not the case for Nkosikho Mbele, a gas attendant, who received a huge blessing after paying his customer’s gas refill. 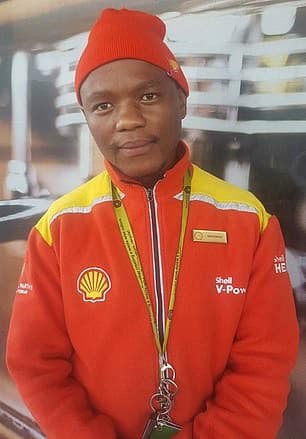 According to Monet van Deventer, she was on her way to work somewhere in Cape Town when she decided to stop at a gasoline station to refuel. She was then surprised to find out that she left all her cards at home. She was so sure that she will get unpleasant feedback for not paying her gas bill. 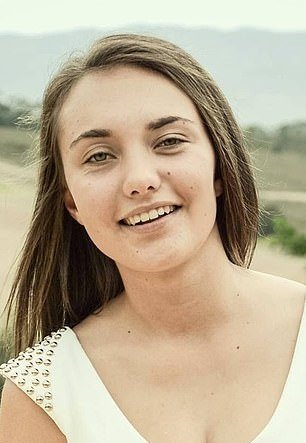 The 21-year-old lady told Nkosikho, the gas attendant, to stop refueling her car because she forgot her purse at home and she has no means of paying her gas bill. But the generous petrol attendant continued and said that its dangerous to be running out of gas in the middle of N2 road. Then he continued to refill the tank and paid R100 from his own pocket.

” No ma’am you can’t run out of fuel on the N2 it is too dangerous,” said Nkosikho. 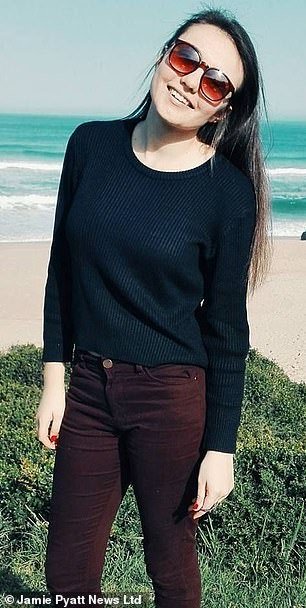 In return to his kindness and good deeds,  the young lady decided to create a fundraising page for this amazing petrol attendant. The story was so touching and inspiring that a lot of people contributed and they were able to raise $32,972.94. This amount is the same amount is you combine his wages for 8 years as a gasoline boy. WOW!

“I was just doing what anyone else would have done, from the heart. I believe there is no black and white and that we are all one people and I just want to bring people together,” Nkosikho he said. Adding to all the blessings he received, the owners of the gasoline station gave him a reward matching the donations he received online as long as he gives it his chosen charity. Indeed, it’s true, you will reap what you sow.

Good deeds are always rewarded. So don’t stop being good.

Related Topics:Gas Attendant
Up Next

Look: Inspiring Malaysian Graphic Designer Left Her Job And Choose To Be A Farmer.

Security Guard Hailed As A Hero Amidst The Enhanced Community Quarantine