A while back, Tony Labrusca became a household name when he starred opposite Angel Locsin in the famous TV movie, Glorious. The movie catapulted Angel’s delish middle-aged career and Tony’s hunky image. The movie became a cult favorite here in the Philippines for a time. 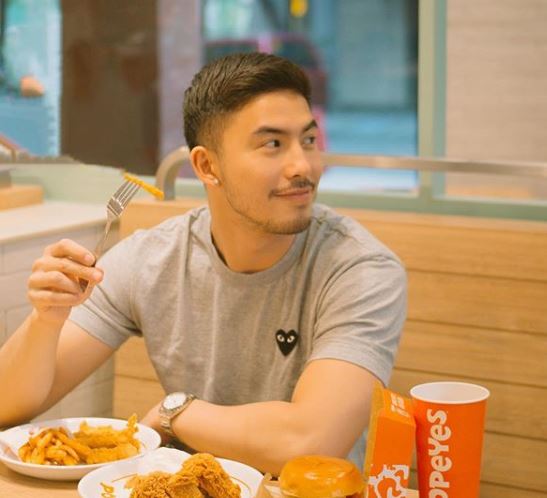 In real life, Tony always has respect for older women. He mentioned being an older women ‘magnet.’ But, he values and respects them so much the way he would with his mother. 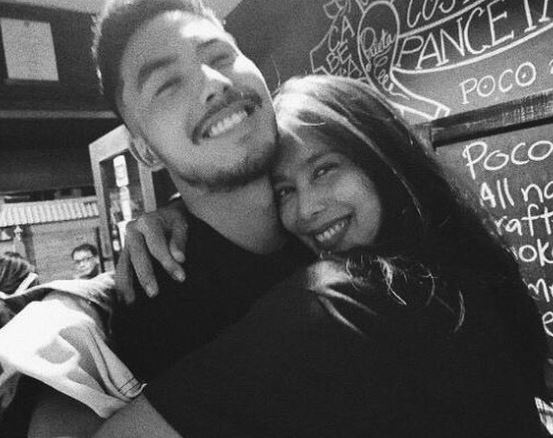 He added he is a “mama’s boy,” thus his closeness to older women. This must be the reason the hunky actor was so good at the ‘Glorious’ film. He even had a ‘friendship’ with an older woman.

Tony insisted that nothing s3xual happened between them, but confirmed the woman was 40 years old when he was only 19.

He said that the woman was in a fixed and loveless marriage though she was already separated by the time they met. They were good friends, and he cared for her a lot.

His love for his mother, and this experience contributed to his respect for older women.  It was also a great practice for him, considering he did very well in his film.

Tony has since starred in different films and TV shows. He was in the news when an airport security personnel accused him of being a primadonna at the airport. He denied the accusation. 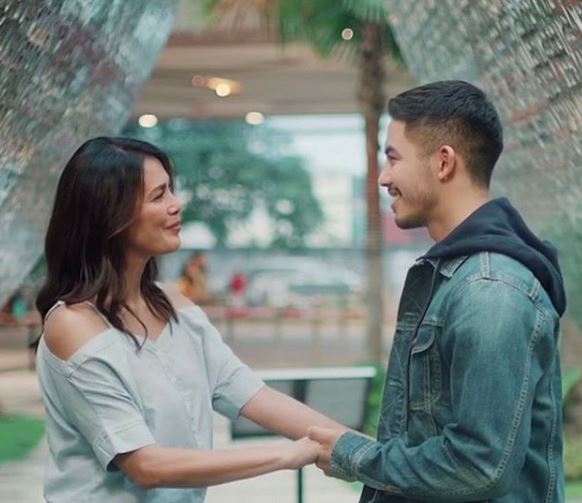 Tony is also the son of Boom Labrusca who played many supporting roles in many Kapamilya shows. The biggest news about him maybe about his gender orientation, which he didn’t clarify.

Well, we are living in a new era. He can be whatever he wants to be if this makes him happy. Good luck, Tony, to your career and personal life.

Related Topics:Tony Labrusca
Up Next

Do You Remember Jana Agoncillo of ‘Ningning’? This Is How She Looks Now