The story of a kind Yellow Cab employee at the SM Block is now a viral sensation. Lia Del Castillo captured everything on her camera. The kindness of the female employee amazed the former GMA-7 reporter. She was so happy to start her New Year right. 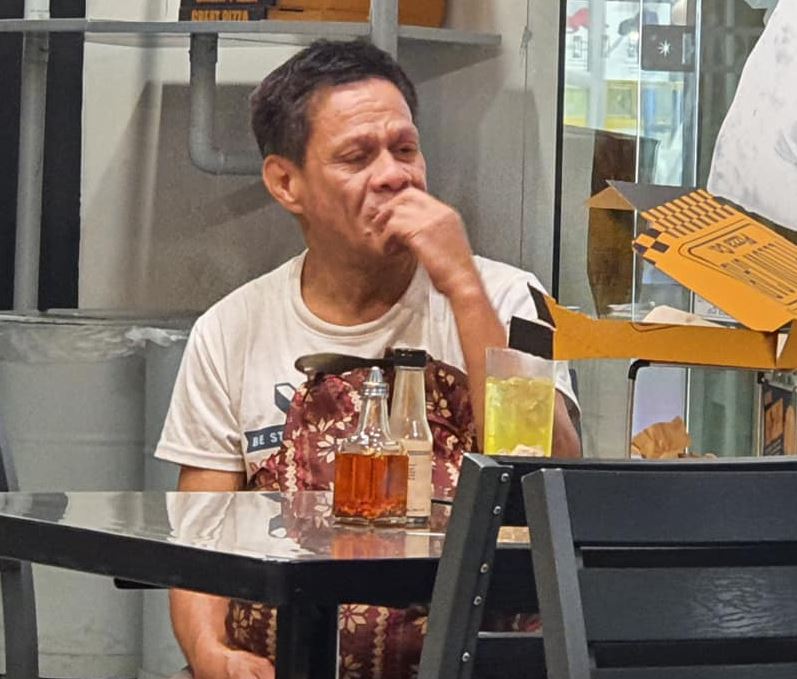 This isn’t a publicity stunt but a personal post from the reporter that there is still kindness in people’s hearts. She was eating in the SM The Block location of Yellow Cab. She noticed the hungry old man and saw him looking for leftover food. He didn’t find any. So, he touched the pitcher, saw there is still water and drank what was left. He drank from a used cup. 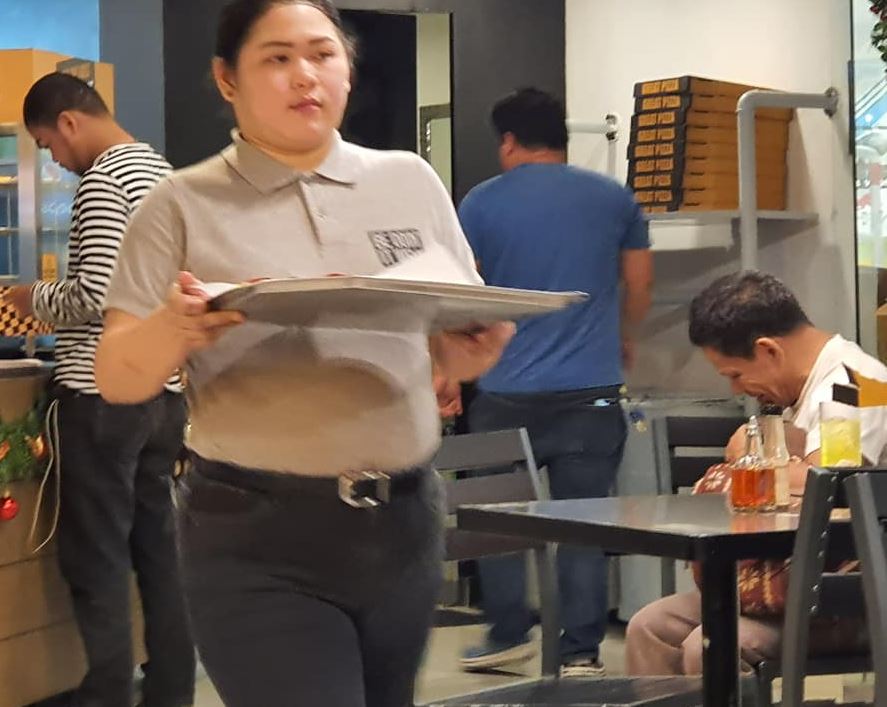 Most restaurant crew would shoo the man away. But this restaurant didn’t. Instead, a female employee went to the man. She asked him to have a seat and gave him one whole pizza. The man couldn’t believe he can eat this delicious and warm meal for free. But it is happening. That moment, his meal is for free. And thanks to the female crew and maybe her manager, his tummy stayed full that day. 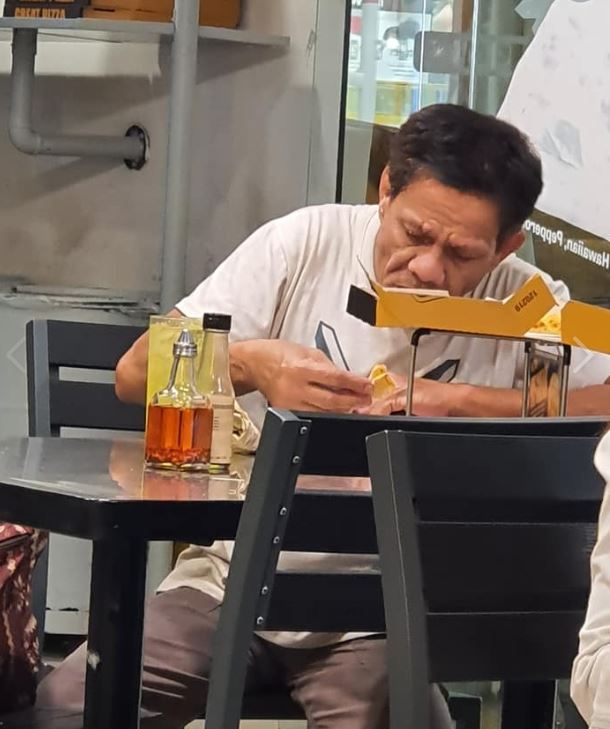 He was so grateful that he waited for the female crew to pass by him. He thanked her for that wonderful meal and said “salamat”. He left the place with a leftover pizza which he can eat the following day. What a wonderful way to start the New Year! As Lia mentioned, the way the female crew treated the old man was phenomenal. She shared that she has done these types of stories as a reporter. It’s a story that never fails to amaze and inspire her. Lia wasn’t the only one who felt teary-eyed. The viral post has 363,000 reactions. It garnered 118,000 shares on Facebook.

Related Topics:Yellow Cab
Up Next

Look: The Biggest Flower in the World Found in Indonesia