One quick question; What will you do if you found a wallet full of cash? Will you take it and spend the money to buy things for yourself or will you return it to the owner? Warlop, a 45-year-old homeless man from Thailand chose the later.

Warlop sighted a man who dropped his wallet on the floor. Without hesitation, he picked it up and was astonished to see a huge amount of 20,000 baht ($577.00) or 30,000 in Philippine currency. He was jobless and homeless at the same time, for some, they might just run away and use the money. 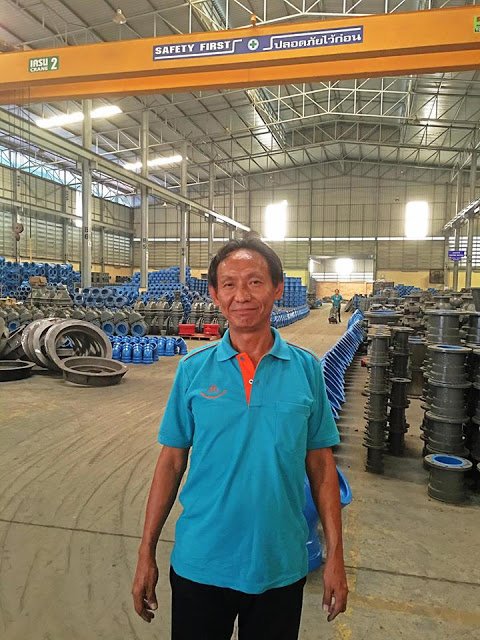 It was never his intention to steal the money so he did everything to find the owner of the lost wallet. He was not able to find the man right away that’s why he went to the police station to surrender the wallet he found. 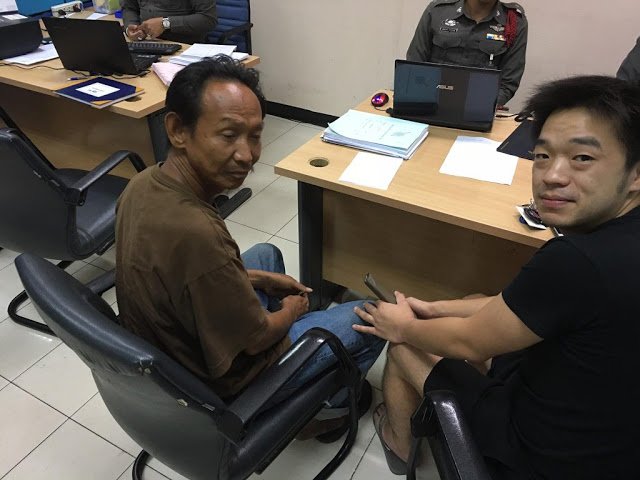 When Nitty Pongkriangyos, the owner of the wallet, received the lost item he was touched by this stranger’s act of kindness. Nitty owns a steel factory and decided to return the favor by offering Warlop a job and a home at the same time. 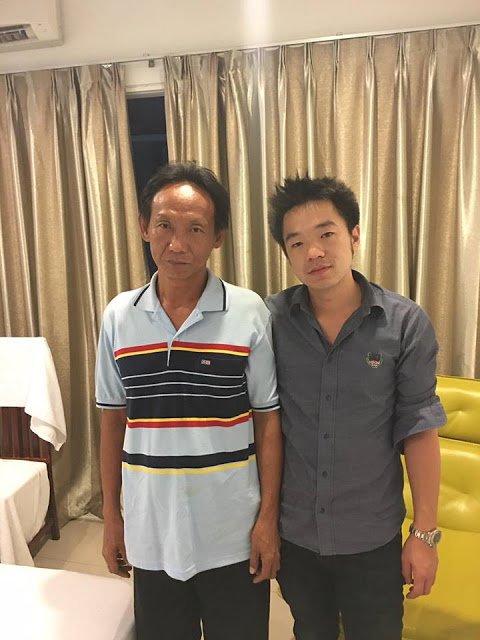 Nitty quoted during his interview:

“Don’t be embarrassed to do good, and once in a while, try to be the one who gives. I feel so much happier now that I have helped that man, even more so than when I got my wallet back.” 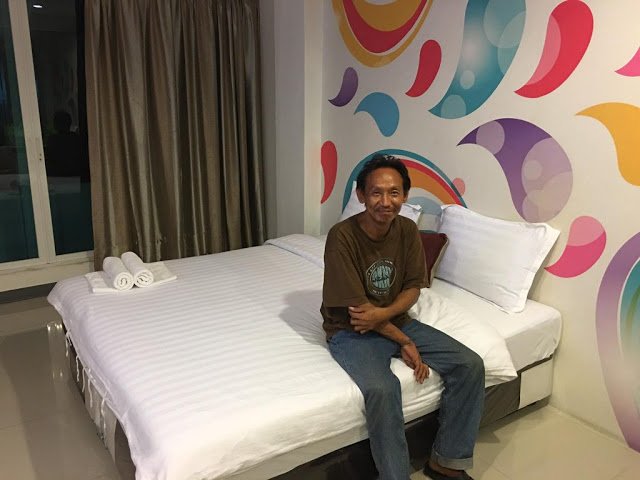 “When you’re kind to another, another is kind to you. Anyone can do good”.

Because of his kind act, Warlop received presents from Tarika. Now he won’t go hungry, jobless, and homeless anymore. 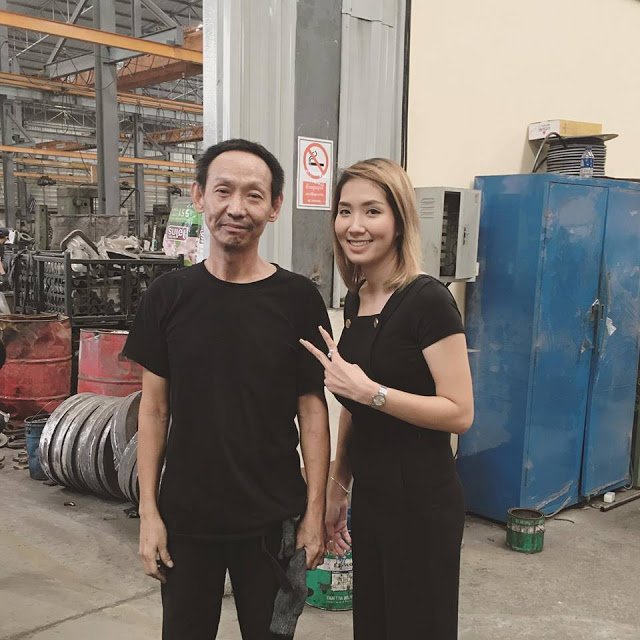 This story taught us that kindness is universal. Sometimes you just need to show and let other people feel kindness and never expect something in return. Like what they always say – Give, share, and expect 10 folds of blessings coming your way.

Related Topics:Homeless Man Received A Huge Blessing
Up Next

LOOK: Young Couple Passed The Examination for Lawyers Together

Look: Inspiring Malaysian Graphic Designer Left Her Job And Choose To Be A Farmer.