What does it take to keep someone happy? For this old woman, it will take going to the Daang Hari Road every day, sitting there, and selling rags to share with her grandkids. The thoughtful old woman who already went viral in 2017 is, once again, making waves thanks to a concerned citizen. The netizen who posted this is Kathrina ( last name unknown). She said that she knows Lola Ibyang for four years now. She is a witness to the dedication of the old woman to earn some money. 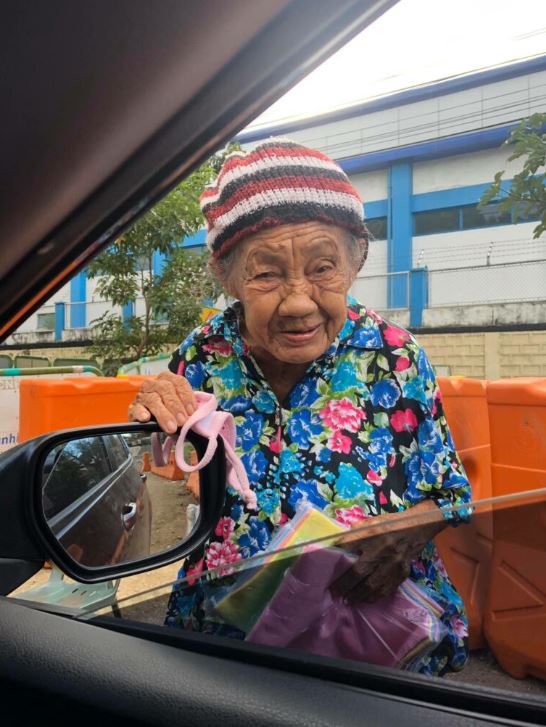 Lola Ibang is already 89 years old. But to her not going out and sitting idly all day is a waste of time. So, going out and earning even just a little is a good thing. The old woman only wants to help her grandchildren. For that, she sells rags every day. She also only earns 20 for each pack she sells. One pack costs Php100. It would be a great help if someone can help old woman. The concerned citizen only wishes that an old woman can get some sales so she can earn especially this Christmas season. 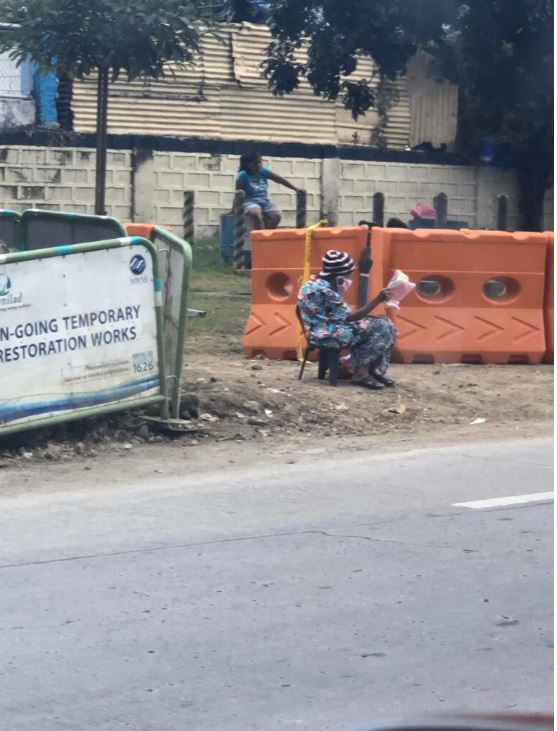 On the other hand, many wanted to help. It’s possible that they already went to Lola’s spot. Whatever the reason is, Lola Ibyang is there every day to work. She likes getting out. She may even like talking to passing people. The only problem is her health and stamina. She isn’t young anymore. So, she should take a rest when she can.

Related Topics:lolaOld Woman of Daang Hair
Up Next

Look: The Biggest Flower in the World Found in Indonesia