Mensa UK is the global standard for high IQ. Many people look up to this organization for its high qualification requirements. It’s the world’s “oldest and largest high-IQ society”. Not everyone can become a member. You need to be very intelligent like a genius to pass it. Muhammad Haryz Nadzim is a 3-year old Malaysian boy in the UK. He has a 142 IQ. He can read and remember a whole story by heart since he was two. 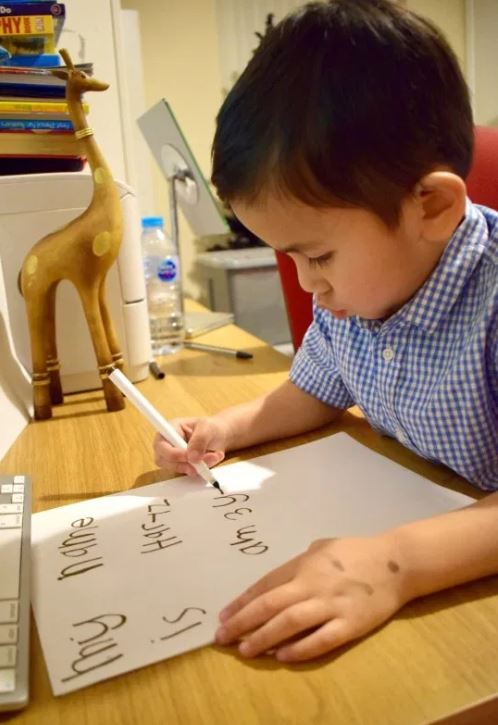 His mother is Nur Anira Asyikin. She’s an engineer who lives in Durham, England with her genius son. She said she noticed Muhammad’s gift at an early age. He scored 142 on the Stanford-Binet IQ Test. He was at the 99.7th percentile. Because of this, Mensa UK invited him to take the famed IQ test. He landed the “advanced” category for the Kumon Program (Math and Reading). This is why he was invited to take the Mensa IQ Test. For his mother, Muhammad is her “mini brainbox”. His family is looking forward to his future contributions to the world. 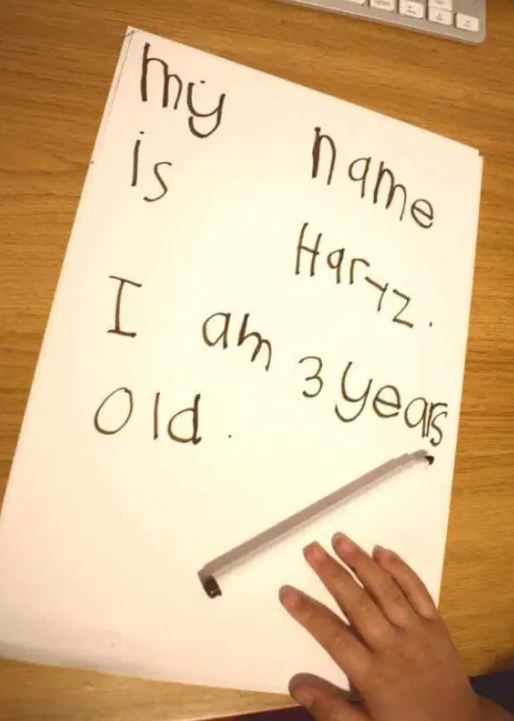 The Mensa IQ Test has categories based on age. Muhammad took the test for 10 years old and below. It is a supervised test and an Educational Psychologist was there to assess the IQ score. To pass this test, the applicant must have an IQ which is at the top 2% of the population. Applicants who get scores of 90-100 have average intelligence. Getting a score of 140 or above means the applicant is a genius. 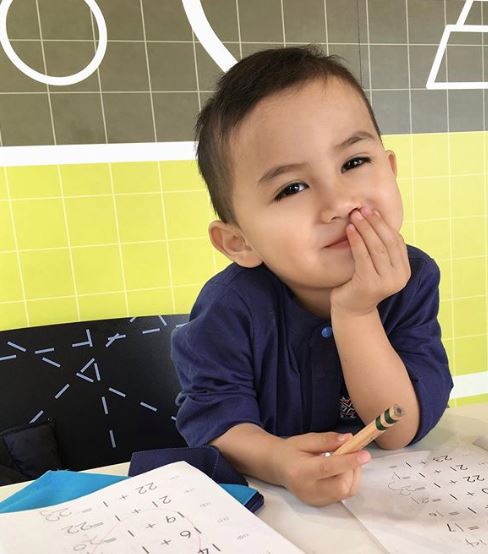 But, as of now, he is still a little boy. He is an ordinary kid who likes to play and learn with his friends. One day, he can use his intelligence to build and help people.