There is no perfect relationship. Each love story is unique and wonderful. Every couple, married or not, experiences struggles, fights, and misunderstandings. Many failed relationships started with just simple disagreement. Every relationship has its own ups and downs. But not all, there are some who also struggle in keeping the relationship alive amidst all the distractions. 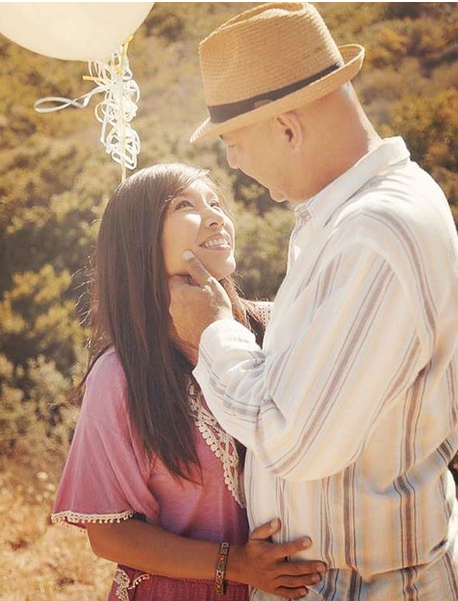 Michael De Mesa and wife Julie Reyes – Eigenmann shared their secret in having a wonderful married life. They chose to take good care of their relationship as husband and wife and used the lessons they learned from their previous relationships.

Michael has been in the showbiz industry for decades. He is best known for his portrayal in many movies and telenovelas. To mention some – Mulawin, Baler, Panday, Probinsyano, and many more. He is the brother of the famous actor Mark De Mesa and Cherrie Gil. 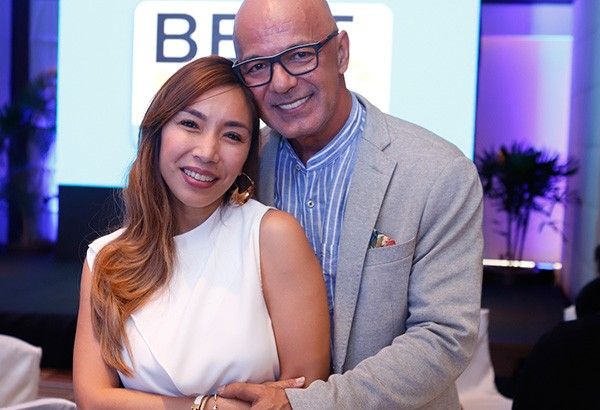 De Mesa wed actress Gina Alajar in 1978. Their marriage lasted for 23 years before they separated in 2001. Michael and Gina have 3 children: Ryan, Geoff, and AJ Eigenmann. 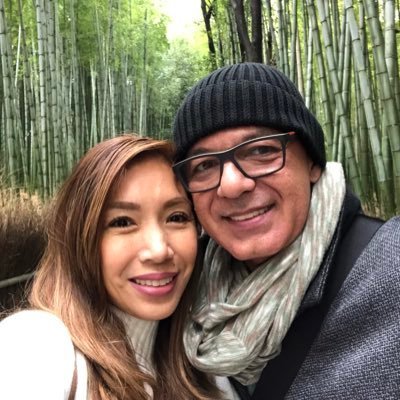 Born as Michael Edward Gil Eigenmann, he is married to former Hotlegs member, Julie Reyes. He is a proud father of five and a grandfather of five wonderful grandchildren. Michael and Julie’s age gap is 13 years but it was never an issue in their relationship as a married couple. 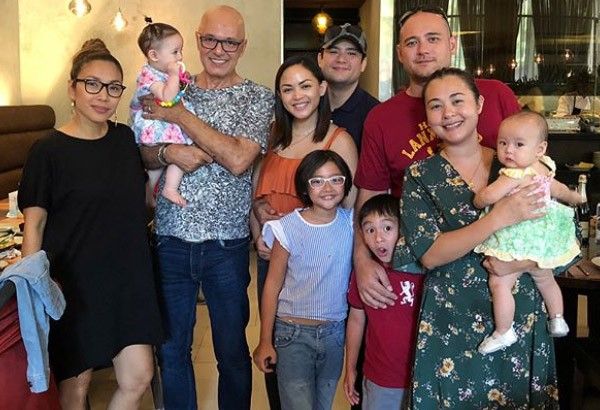 Back in 2010, the couple decided to migrate to the United States to start a new journey away from cameras and venture into other fields. But just like any other grandparents, they wanted to see their grandchildren grow up. Another reason why they decided to go home is that they missed their passion. So they go back to the Philippines in 2015 for good.

Aside from his interest and deep love for food and exercise, he also loves to bond with his family. These two are great examples of a perfect relationship.

Do You Remember Jana Agoncillo of ‘Ningning’? This Is How She Looks Now