Would you leave the person you love because of a lack of money? Is this the basis for everlasting love or is it something you can compromise on? A young couple breaks up after being happily together after the woman tells the guy she is tired of being with him. She said that they are no longer compatible because he couldn’t give her expensive gifts. The couple met in college. They went to the same university and they fell in love. The guy is from Sibu, Sarawak in Malaysia. 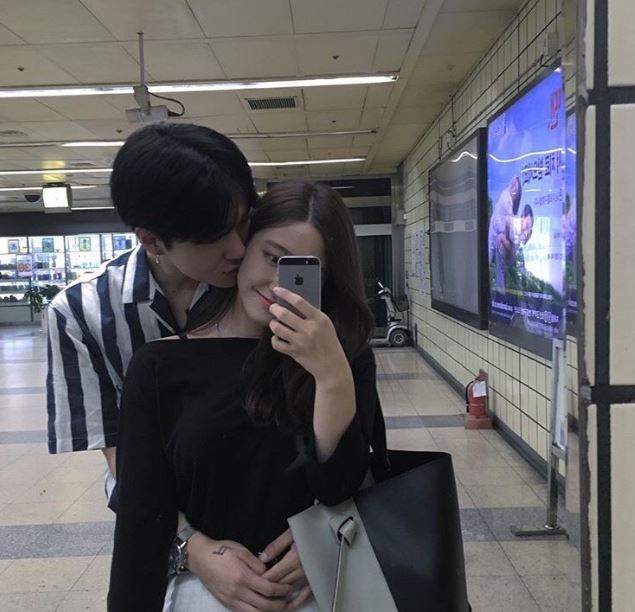 After college, the woman told the guy they should live together. The man, being in love with her, agreed. They were happy for a long time. They lived in a small rental near the woman’s office. She works for a small company and her then-boyfriend worked for a bank. His office was located near the Kuala Lumpur Sentral Station. He got RM2,500 or USD600 each month. He walked her to her office every day and for a time, they were happy and satisfied. But things changed as the woman began to get jealous of the branded items her friends got from their boyfriends. Their boyfriends have better jobs, thus they have more money. She was envious of the luxurious gifts they received so she got bored with her relationship with the one who loved her. 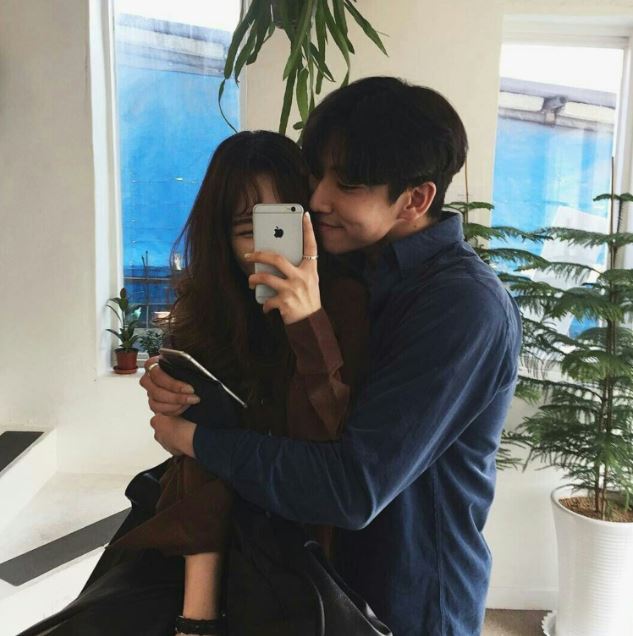 Her ex can only give her practical everyday items but she wanted more. She wanted to receive expensive clothes, bags, and more. The time came that she no longer loves him. She said that she asked her ex to treat her to a luxury vacation but that he couldn’t. The reason for that was he spends most of his money on their necessities and other expenses. He told her he doesn’t have that much money anymore to go on vacation. 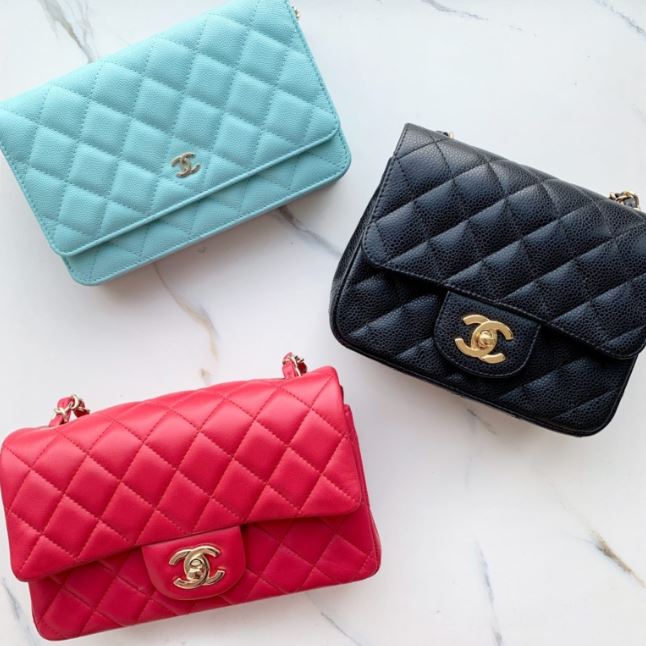 One night, he prepared a special dinner for her. It was a luxury meal to treat the love of his life but she didn’t like it. He then told her that he couldn’t give her expensive gifts. He asked her if she isn’t happy anymore so she answered that she is indeed bored with their relationship. The woman exclaimed that their relationship is useless because they don’t have money. The guy got hurt but told her that he loved her so much. He said he wants her to be happy. He left afterward. 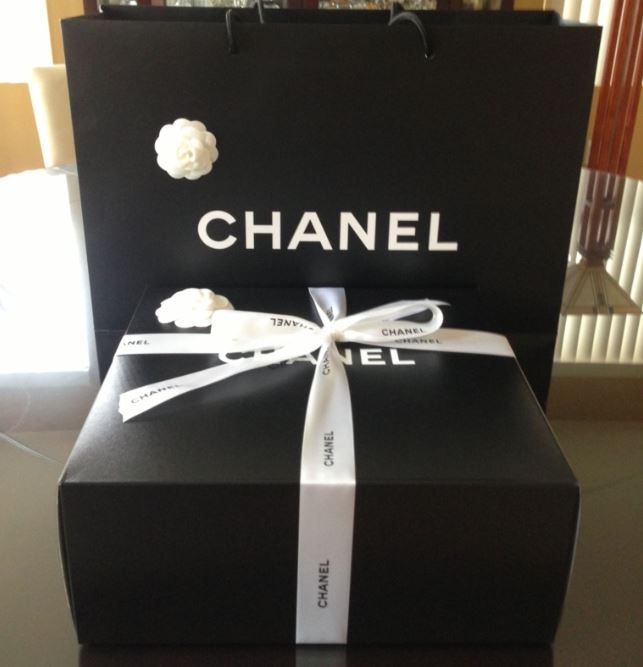 The guy went back to his place and left the woman. He did that because he wants the woman to be happy. It’s his way of letting her go so she can find someone who can buy her expensive gifts. After that, her life went back to normal. She was able to the thing she wanted but missed the guy after a while. The sad thing is that he already left her. He has accepted that they can’t be together anymore.

Related Topics:
Up Next