If your birthday falls during a super typhoon, what will you do? Are you still going to celebrate it? For netizen Rio Paliza, no storm can stop him from celebrating his special day. But he celebrated it quite differently. He decided to share the food he had prepared for the affected families in his town who were staying in the evacuation centers in Paracale, Camarines Norte. He didn’t just prepare food for his family and friends but for those affected as well. It was also learned that he was a former barangay captain.

As can be seen in the photos he had posted on his Facebook account, he distributed pancit to the families in the evacuation center. He distributed several boxes of food. The people at the center were very thankful to Paliza for giving them food to eat that night. The netizens admired him for what he has done and they thanked him for making the tummies of the evacuees full so they can have a sound sleep that night. 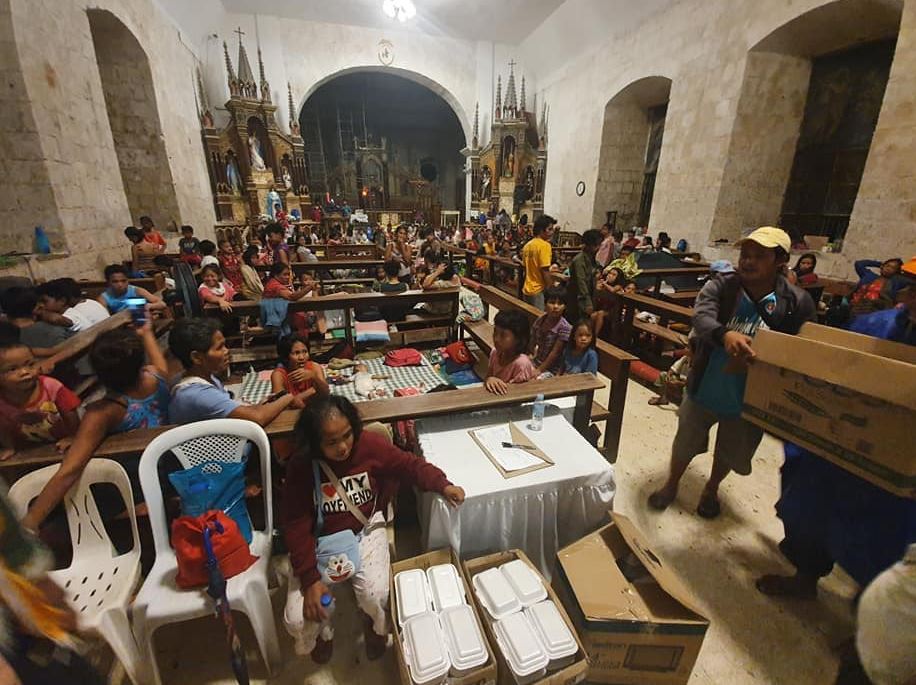 It’s a common practice among Filipinos to give gifts to a birthday celebrator on his special day but this time around, the reverse happened. The celebrator was the one who gave people gifts on his birthday. He had made many hungry tummies full that day and brought a smile on the weary hearts of those badly affected by typhoon Tisoy. 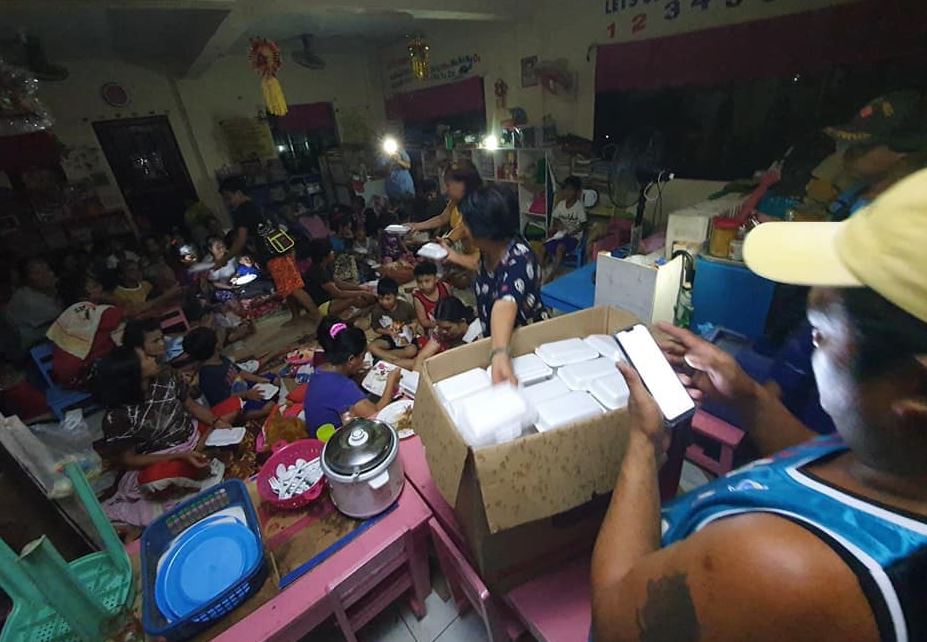 Paliza received a lot of greetings and well-wishes from the netizens for his wonderful deed. It’s isn’t often that an ordinary citizen like Paliza to help so many people who were displaced from their homes. Netizens wished that there will be more people like him who are more than willing to help other people in times of desperate need.

A Human-like Figure of Cloud Captured in a Video