A long-distance relationship has lots of struggles. One of the hardest parts of being in one is not being able to see each other in person. This Indonesian guy from South Korea suffered the consequences of an LDR gone wrong. 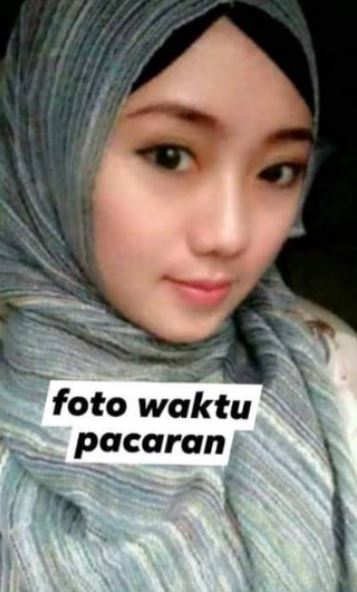 The two met online. The two became close until they decided to be into a relationship. They never met in person. However, the guy, Yusuf liked his girlfriend so much that he asked her to marry him. 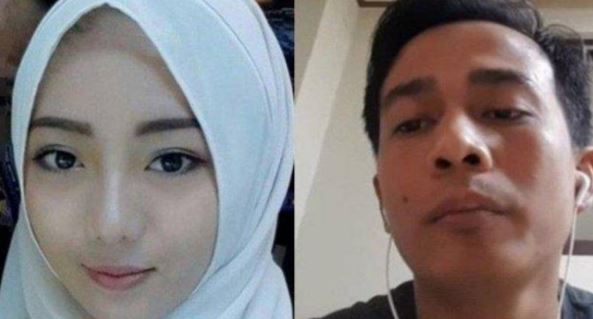 He didn’t know what will surprise him. The guy would even send the woman money amounting to $700. He never suspected anything.

But he recounted that the woman never showed her face to him. There were times when he would call her to have a video chat with him. She answers the phone sometimes but always covers her face. 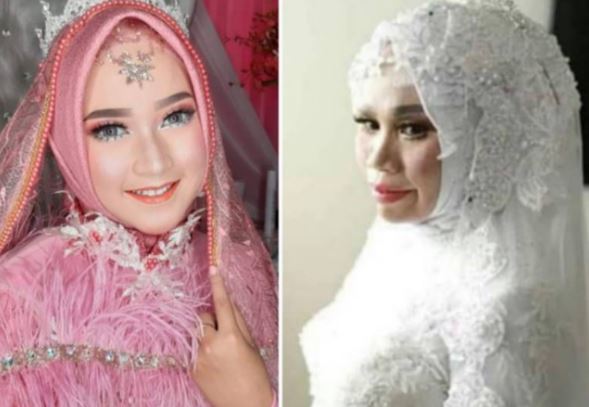 Yusuf also shared that she used a make-up artist’s picture she got from Facebook.

He never suspected anything until their wedding day. It turns out that his fiance is not a young and pretty woman but a  grandma who is scamming him. He canceled their wedding after learning about the scam. 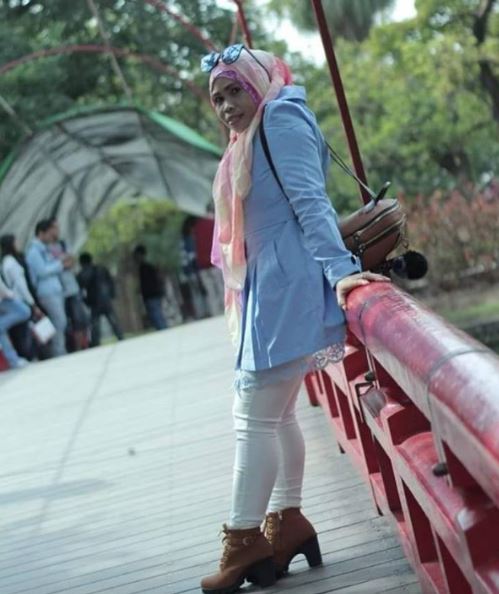 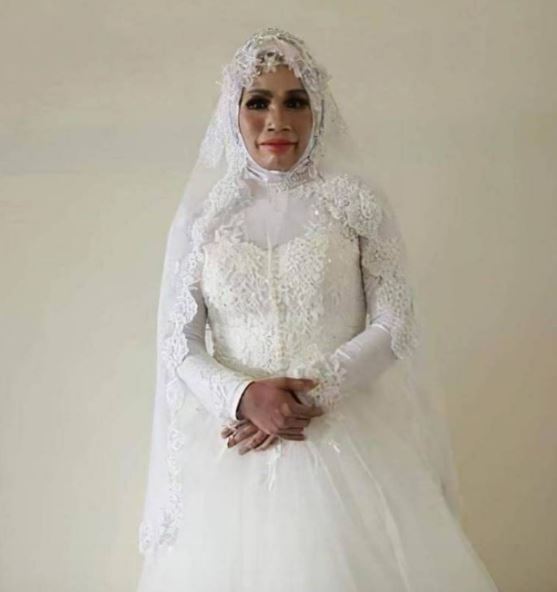 The grandma scammer in this story lured her victim through love. Yusuf fell in love with a picture and an idea of her. She made him happy.

But in the end, it was just a false relationship.

It’s a great feeling to be in love and finding someone even when they’re far away. Yet, it’s still important to be careful. Let Yusuf be an example that precautions must be taken when meeting others online.

Related Topics:Girlfriend Secret
Up Next

Whoah: Loving Wife In Malaysia Finds A New Wife For Her Hardworking Husband.