Victory is not always defined by being ahead and superior over others but holding that integrity when it’s being tested the most.

A Spanish runner has shown and taught the world that sometimes, winning isn’t everything.

This was one dramatic act from Spanish athlete Ivan Fernandez Anaya that impressed the world by giving up the victory to do the right thing. 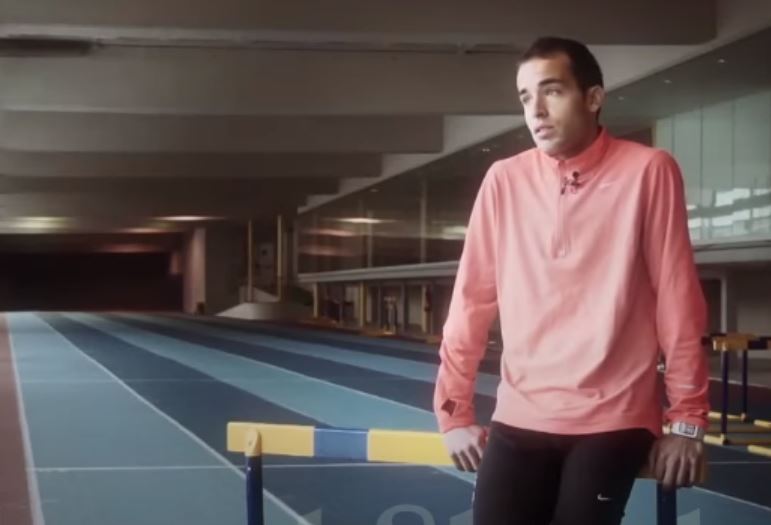 According to El Pais, the 24-year-old raced a cross-country event in Burlada, Navarre, which happened on Dec. 2. The story of runner Iván Fernández Anaya may serve as an epitome of real victory.

The Spanish runner has become something of a cult hero for a kind gesture that helped an opponent win a race—an act of kindness that would never be forgotten and would never go old. 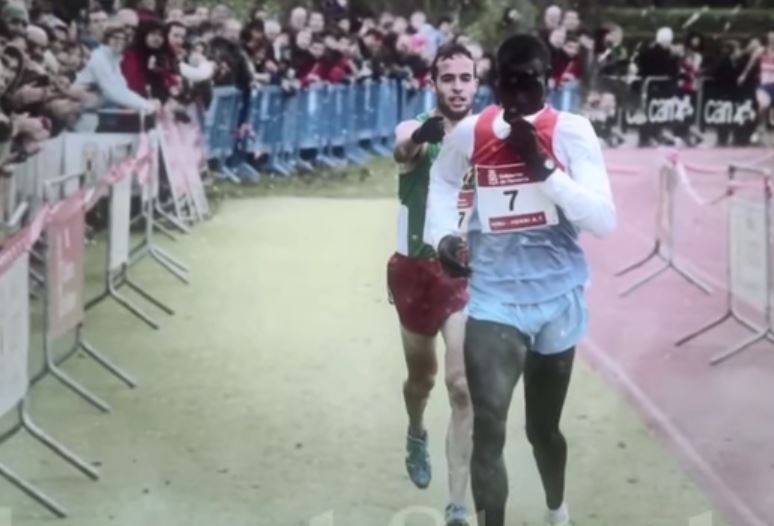 Runner Abel Mutai was leading comfortably in the race that he mistakenly thought the end of the race came about 10 meters sooner than it did and stopped running. However, competing for the trophy, runner Ivan Fernández Anaya realized that Mutai made a mistake. Despite him shouting at him to keep running, he did not understand as he spoke in Spanish. 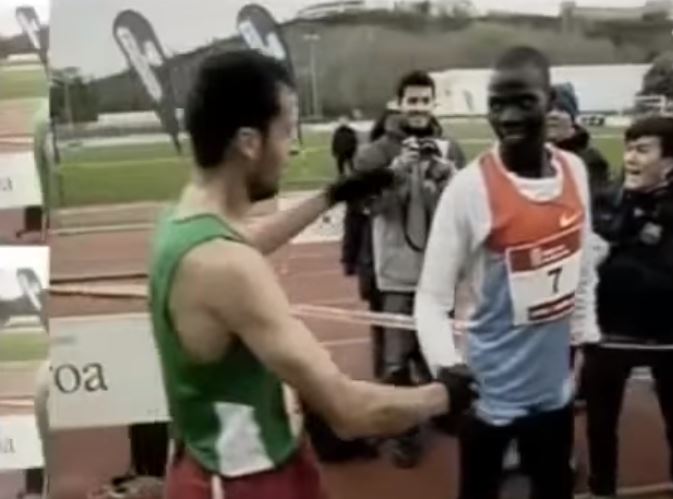 It was supposedly a victory for Anaya, but he did not take advantage of Mutai’s mistake, so he pushed him to the finish line, making him the champion that they both are vying for.

For Anaya, Mutai still deserves to win the bronze spot, as he said in an interview. “I didn’t let him win; he was going to win. The race was his,”

Anaya placed second, but his act of selflessness still made him equally victorious. It took him to global recognition, earned him praise, and made him more popular with fans worldwide.

Fernández Anaya’s action may not have made him win the gold medal; netizens made him feel a champion when in December, as his Twitter and Facebook page has been filled with plaudits worldwide.

Related Topics:
Up Next

Mariel Padilla Tried to Switched Life Challenge With Her Helper.