How easy is it to look young? For this 51-year-old dentist, it’s very easy. Who would’ve thought she is only 51? 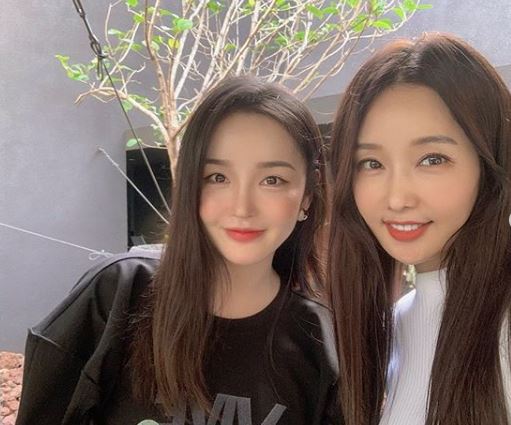 This woman is Lee Su Jin. She’s a dentist and many people think she is only in her early 20s. The dentist is already 51 with an equally youthful and beautiful daughter. 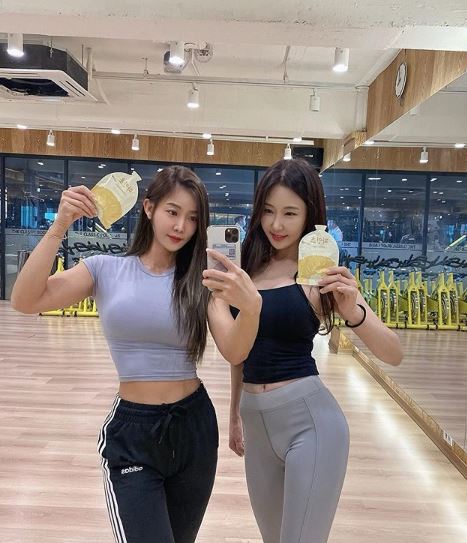 Lee Ju Sin took to Social Media more when her own daughter won’t notice her. She said that she likes social interaction.  They drifted farther apart because of this, and her daughter didn’t like her cravings for attention. 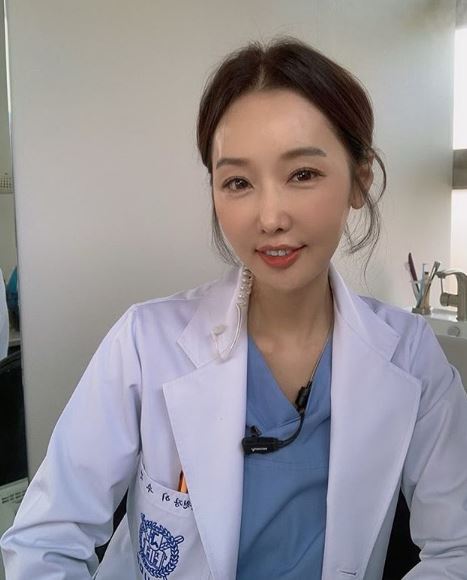 It continued to be like that until reality show “Same Bed, Different Dreams” invited them over. The two patched things up after learning the reasons for their actions.

The daughter learned that she can’t blame her mother for being youthful. On the other hand, Lee Ju Sin finally understood why her daughter feels like that. 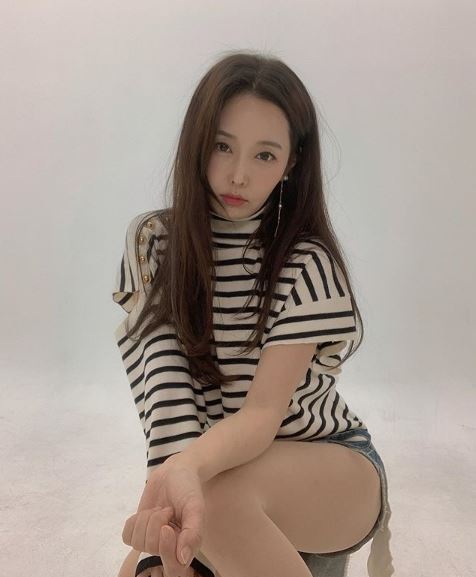 Now, the two always post together. Lee Ju Sin’s daughter is now always on her Instagram. They’re spending a lot of time again and catching up on lost times.

The two are also becoming the best of friends. Lee Ju Sin ‘s daughter is now accepting the beauty of her mother and the attention cravings. They’ve learned a lot from the show. 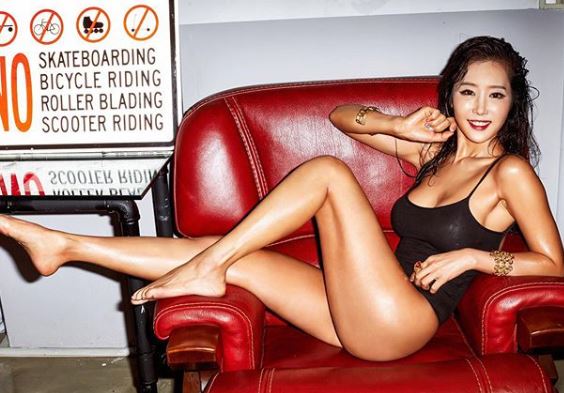 Kudos to the mother and daughter for taking the time to talk about their rift. They’re family. Whatever happens and when everybody’s gone, the family will be there to stay.

What do you think of this story? Please share in the comments.

Related Topics:51-Year Old Dentist
Up Next

Whoah: Loving Wife In Malaysia Finds A New Wife For Her Hardworking Husband.

90-Year-Old Grandma From Japan Hailed As The Oldest Gamer and YouTuber.