The human body is a marvelous structure full of cells, tissue and organs and many more. It’s a complex composition and proper care must be ensured to keep it healthy all the time. There are things you should do to keep it fit and things you shouldn’t to stay away from health problems. The same goes in eating. You take care of your body by eating the right foods like good protein, leafy vegetables and other vegetables, fruits and other nutritious foods. You are also advised to stay away from junk foods, foods that have too much preservative and fatty, salty and sweet food. 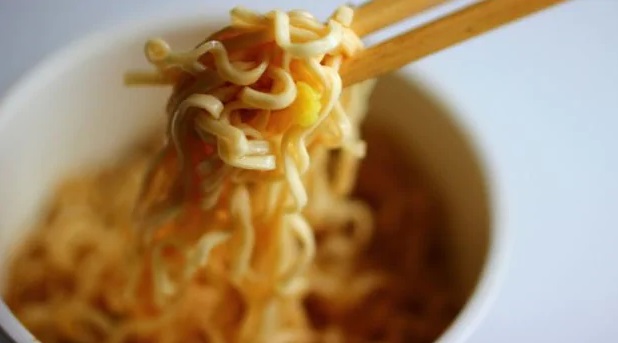 But it’s hard to always follow that and sometimes people tend to forget what they have to do to take care of their body. This is exactly what happened when a man named Xiao Chao from Hangzhou, China was brought to the emergency room to be treated after he ate instant noodles that he paired with softdrinks. He suddenly felt a pain in his stomach, shoulders, waist and back after eating. The doctors tried examining him and giving him medicines to ease his stomach pain and other pain but the symptoms continued. That’s when the doctors decided to take him to the X-ray department and have his stomach checked. They saw that his stomach is filled of gas that’s why he was in so much pain. They removed the gas by inserting something into his stomach and they were successful. 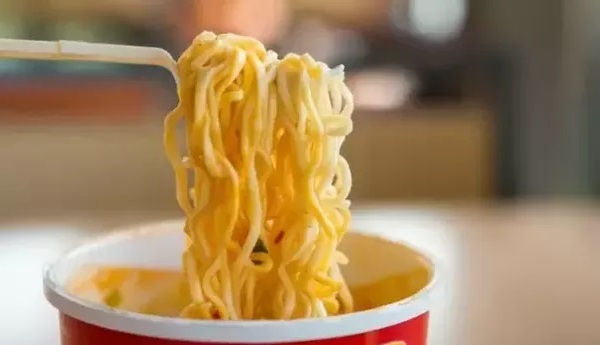 The doctors declared that his stomach problem which is caused by the gas inside is because he ate instant noodles and drank softdrinks. They said that his stomach is full of carbon dioxide that his digestive system didn’t function properly. The pain resulted to him eating the noodles and suddenly sleeping causing his stomach to stop functioning fully so it can digest the food he took. This resulted to bloating and the food not burning the right way. Some netizens were quick to say that they also eat noodles and drink softdrinks but nothing bad happens to them but what everybody needs to know is that this is a case-to-case basis. Just because it didn’t happen to one person it will also not happen to the other. Some people might experience it while some will not depending every person’s body. 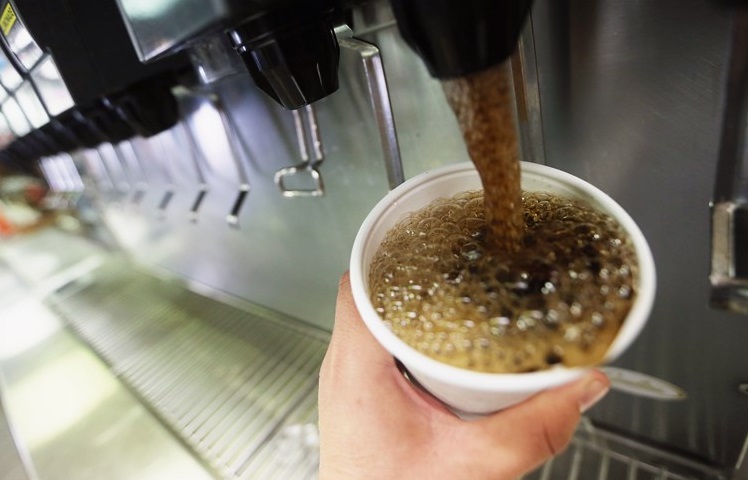 There is also a research study where they tried putting instant noodles inside a ziplock bag together with a carbonated drink. The ziplock formed gas after a few moments they put the contents inside. The researchers say that this might exactly be what happened to the man from Hangzhou, China. This video became viral after it was uploaded with many netizens feeling scared and promising they’ll never consume the tow together. It’s important to be mindful of any food intake especially if things like this. 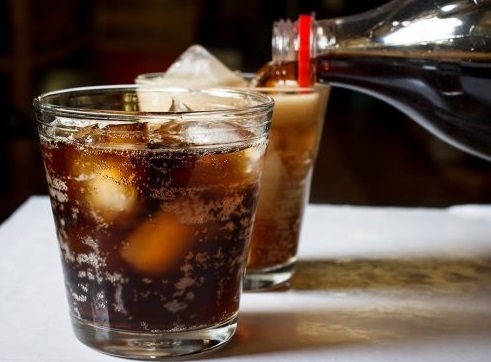 The popularity of instant noodles and softdrinks is the reason why many people like to eat and drink the two together but if there is a medical case like this then it’s very scary as nobody wants to have a bloated stomach. It’s a good thing that the doctors of Xiao Chao were quick to act when he was brought to the emergency room because who knows what could have happened if they weren’t able to detect what was happening in his stomach? This is a friendly reminder to be careful what you are eating or drinking so you won’t have any problems with your healthy. While instant noodles and softdrinks are appetizing, it also has its negative effects on the body.

Related Topics:Drinking Softdrinks
Up Next