What would you do if one day you’ll wake up and find out you’re a princess? It’s a fairy tale many girls are dreaming about. Who doesn’t want to live in a beautiful castle? Imagine having numerous lovely dresses, a bunch of maids, and of course, a handsome prince charming. 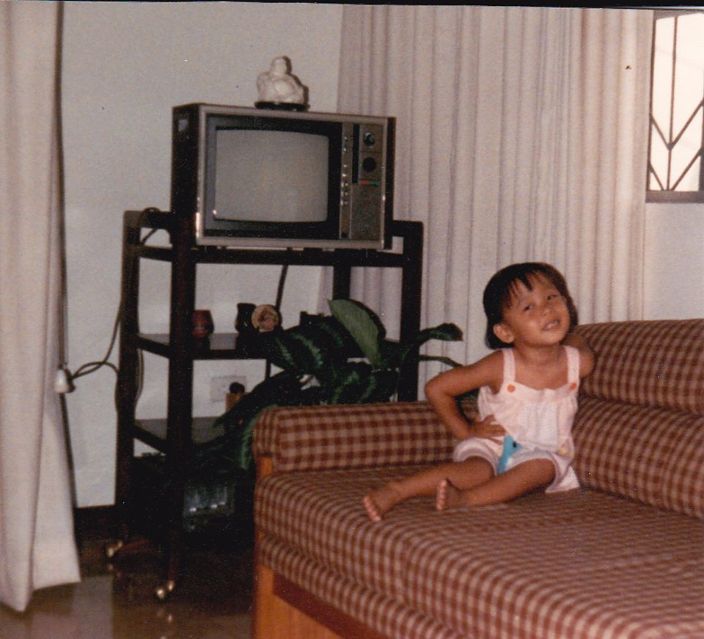 That dream was a reality for a Filipina who found out that her biological father was a king in Malaysia. Her mother told her one day and she thought it was just a joke. Later she found out that her father was indeed a king. Her story was featured in an article in New York and inspired many. Her mom tells her every time she asks where her father is, “He’s too busy. He lives in Malaysia. And he’s a king.” 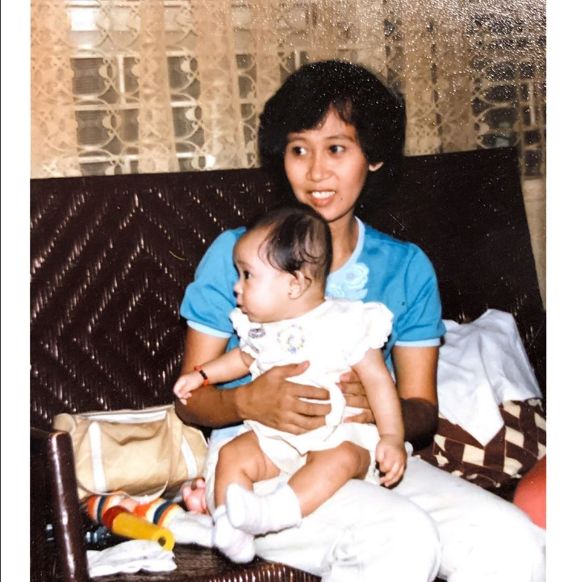 When they decided to live in the US, she didn’t feel much that she was a princess. They lived in a small apartment, not in a fancy and expensive house. Her mom told her that she used to work as a nurse in Malaysia where she met her father and that’s the end of it. Her mother didn’t talk much about her dad and she thought it was all a make-believe story. 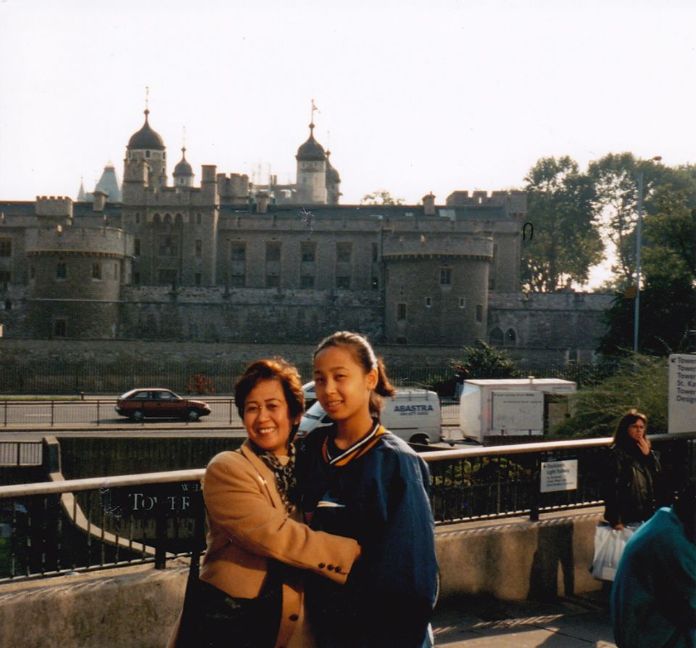 “Then one night, when I was fourteen years old, the phone rang. There was a strange voice on the line. I’d never heard the accent before. It said: ‘I represent His Royal Highness, and we’ve received your letters.’ I quickly handed the phone to my mom and she spoke to the man for several minutes.” 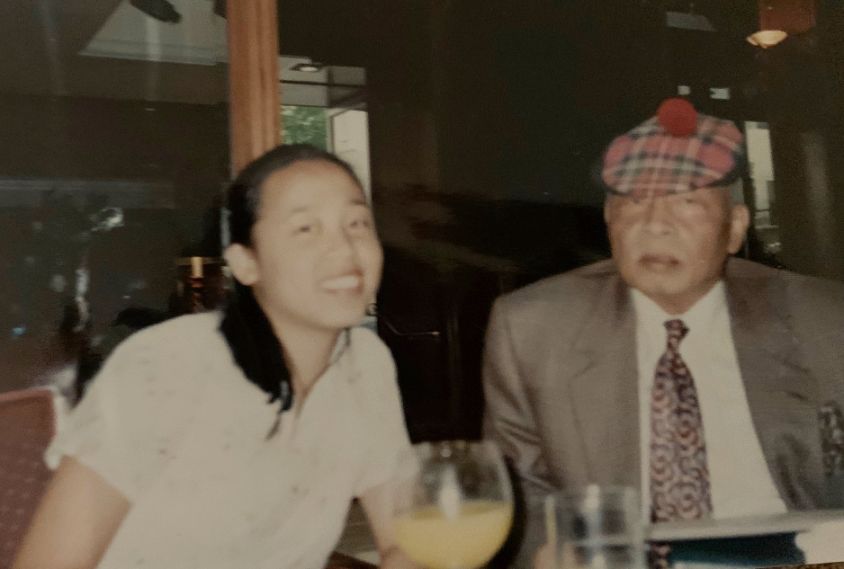 “When she finally hung up, she told me: ‘Your dad wants to meet you now.’ I took a week off school. We flew to London and stayed at the InterContinental hotel. We were greeted in the lobby by a lawyer, who gave us a wad of cash to go shopping, and told us that ‘His Royal Highness’ would be available for lunch the next day.” 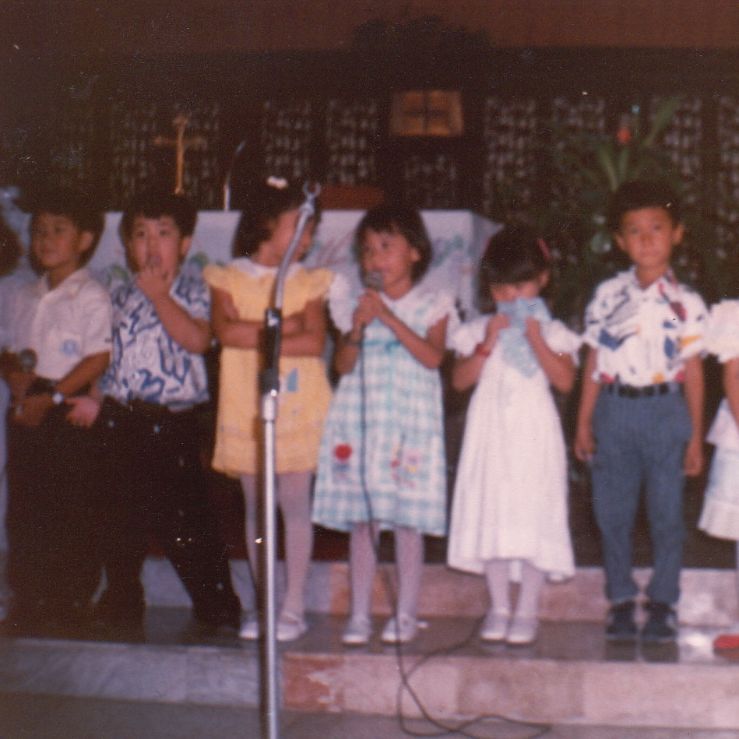 She was really happy and excited at long last she will meet her father. But it wasn’t the meeting she dreamed about. She only got to be with her father for an hour. They were able to get child support but she was not formally acknowledged to her father’s family. Her father is a Sultan of Pahang, the king and the hereditary constitutional head of Pahang, Malaysia. His first wife died and he then married Kalsom binti Abdullah. 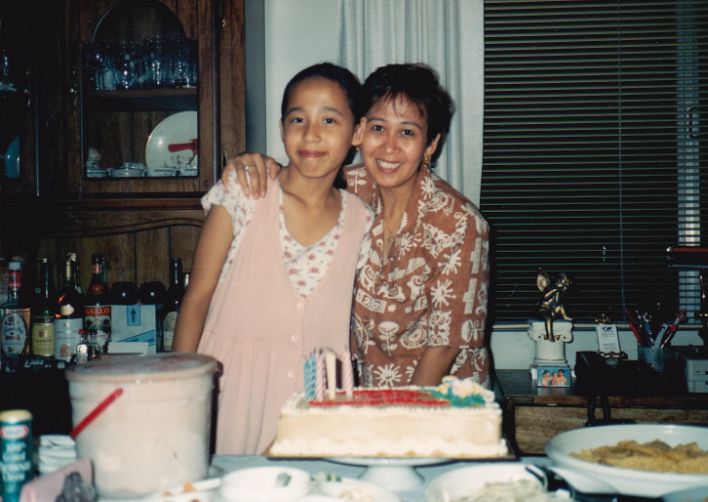 The Muslim king didn’t marry her mother but she lived a good life with her mom. Many were inspired by her story. Her mother received numerous praises from the netizens. 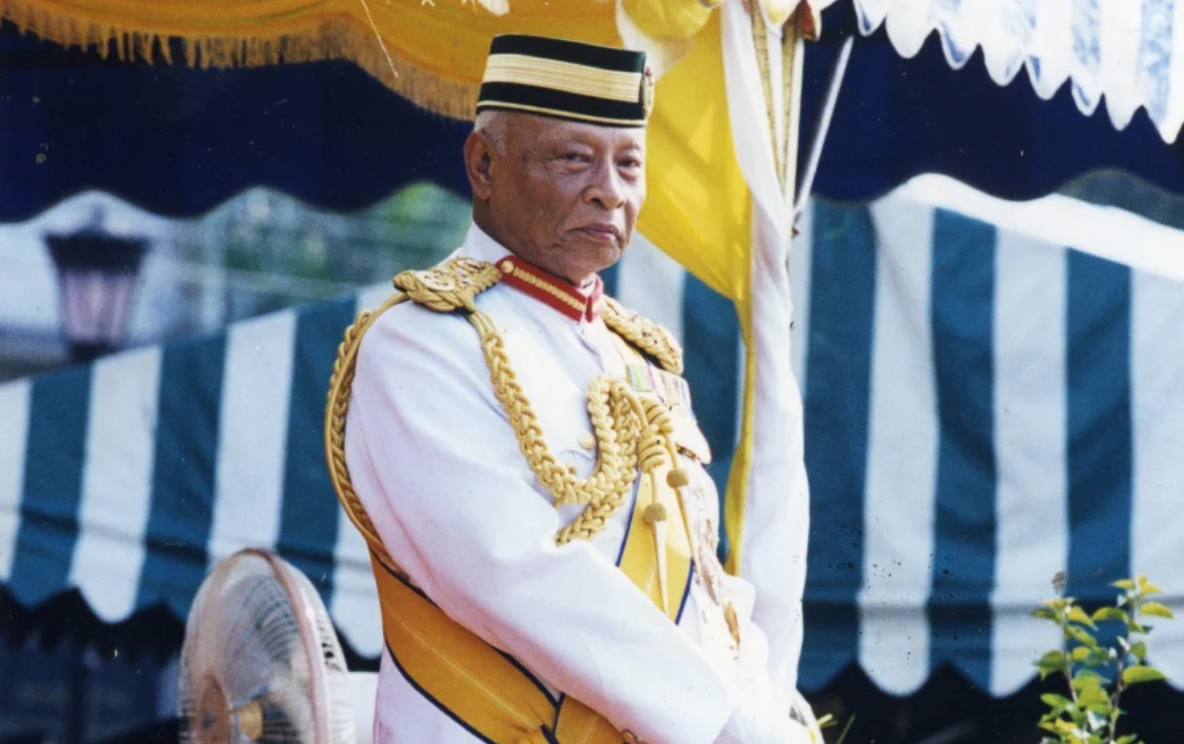 A fairy tale always ends with ” they lived happily after” and so as our Pinay princess.

“I remember there was a day in kindergarten when we were supposed to bring our dads to school. It was some type of…

Related Topics:Pinay princess
Up Next

Dogs Being Fed With Bread And Sausages With Nails Made Rounds Online.

Her Boyfriend Left Her Because of Being Big, Then Look at Her Now.