Many people might be wondering why all SM Malls have no Mercury Drug inside it. Henry Sy, Sr. is the man behind SM Malls. He was the Chairman of SM Prime Holdings, Inc. and also called the Retail king of the Philippines. He was listed as the top billionaire in the Philippines in Forbes Magazine in 2011. As a young man, Henry Sy worked so hard to earn money so he can start a business of his own. He had always wanted a shoe store. He wondered back then where he can get customers. 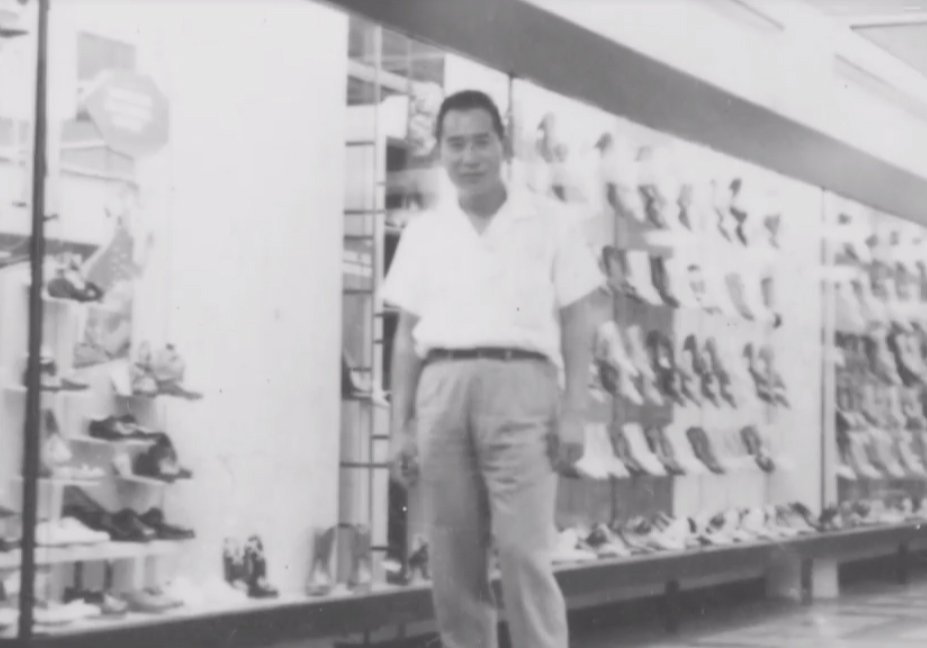 That was the time that he noticed MercuryDrug. Since the drug store had been operating for years already at that time, it had a good number of loyal customers. Henry Sy decided to talk to the owner and ask if he can rent a small portion of the store where he can place his shoe store. 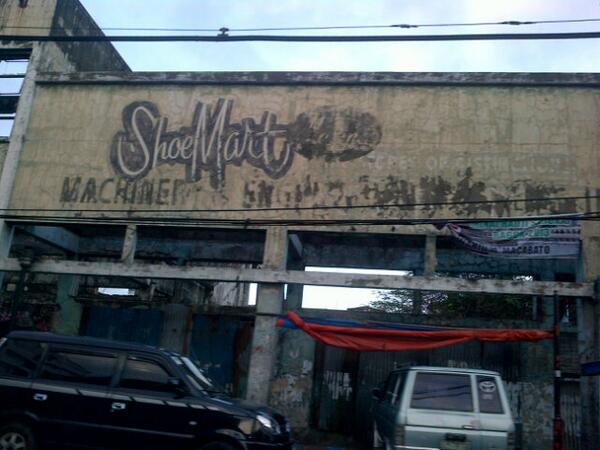 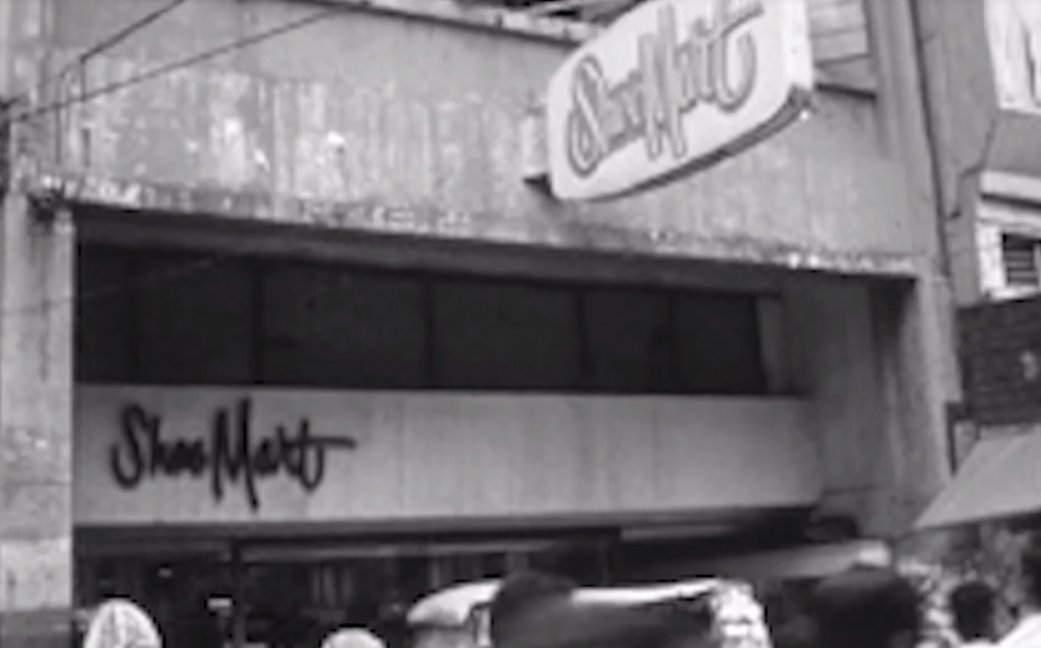 Sadly, the owner didn’t allow him and embarrassed him even if he approached him politely. It was then that the mall magnate told himself that when he gets rich, he will never allow any Mercury Drug inside his malls. 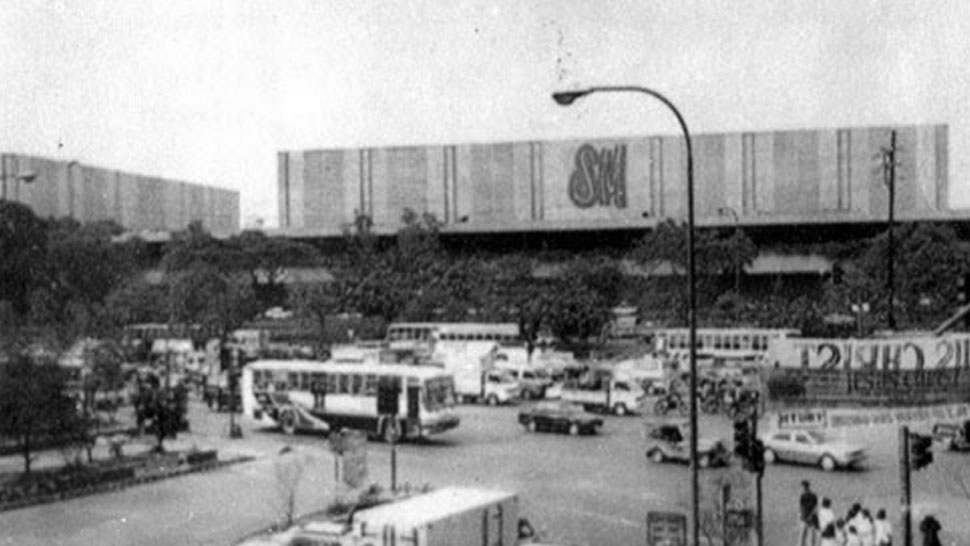 Sy built his first shoe store in Quiapo, Manila in 1958. After more than a decade, he was able to build his first SM Mall in Quiapo. SM Quiapo opened to the public in November 1972. Because of Sy’s determination and hard work, he was gaining $5B in 2010 despite the global financial crisis. He also owns Chinabank and operates BDO. 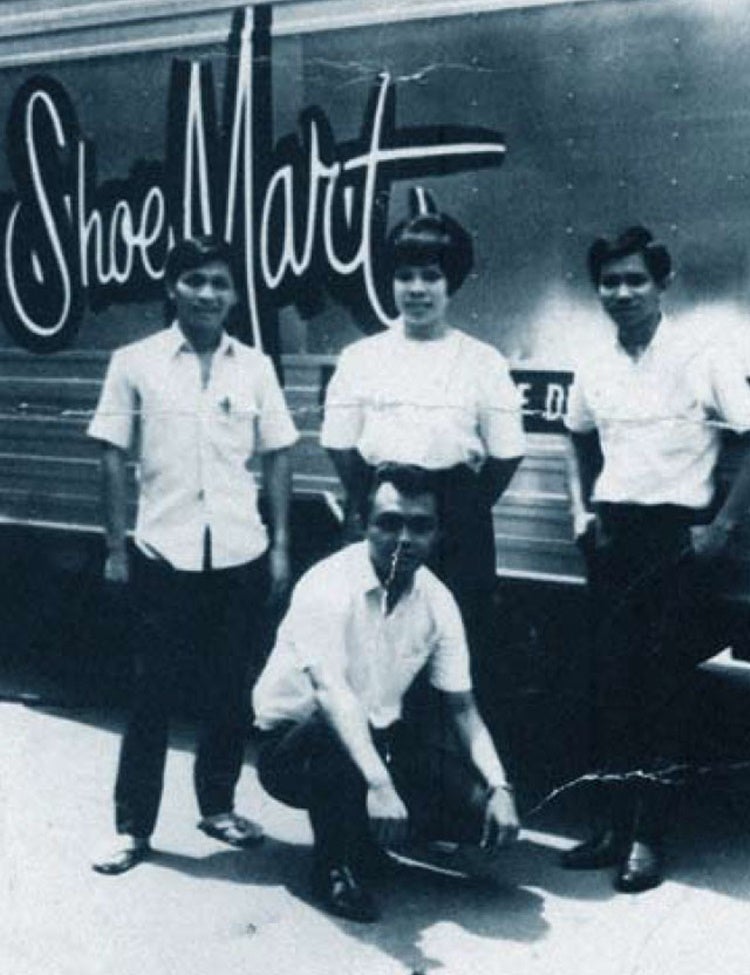 He also franchised Watson’s from Hongkong and had become a substitute for MercuryDrug. Sy owns numerous supermarkets, supermalls, and malls in the Philippines. He also owns six SM Malls in China and one in Guam. Henry Sy is a classic example of someone who wasn’t born with a silver spoon in their mouth but was able to make it big because of hard work.

Related Topics:Mercury Drug
Up Next

Handicapped GrabFood Rider Inspired Many Netizens With His Dedication.