Do you remember Atong Redillas? Where is he now? What’s his life after leaving the limelight? Showbiz is not a permanent job for other artists. While others leave the industry for good and chase other dreams, some are not just lucky to have projects and shows continuously. With that being mentioned, let’s talk about the child star back in the 80s and 90s, Atong Redillas. 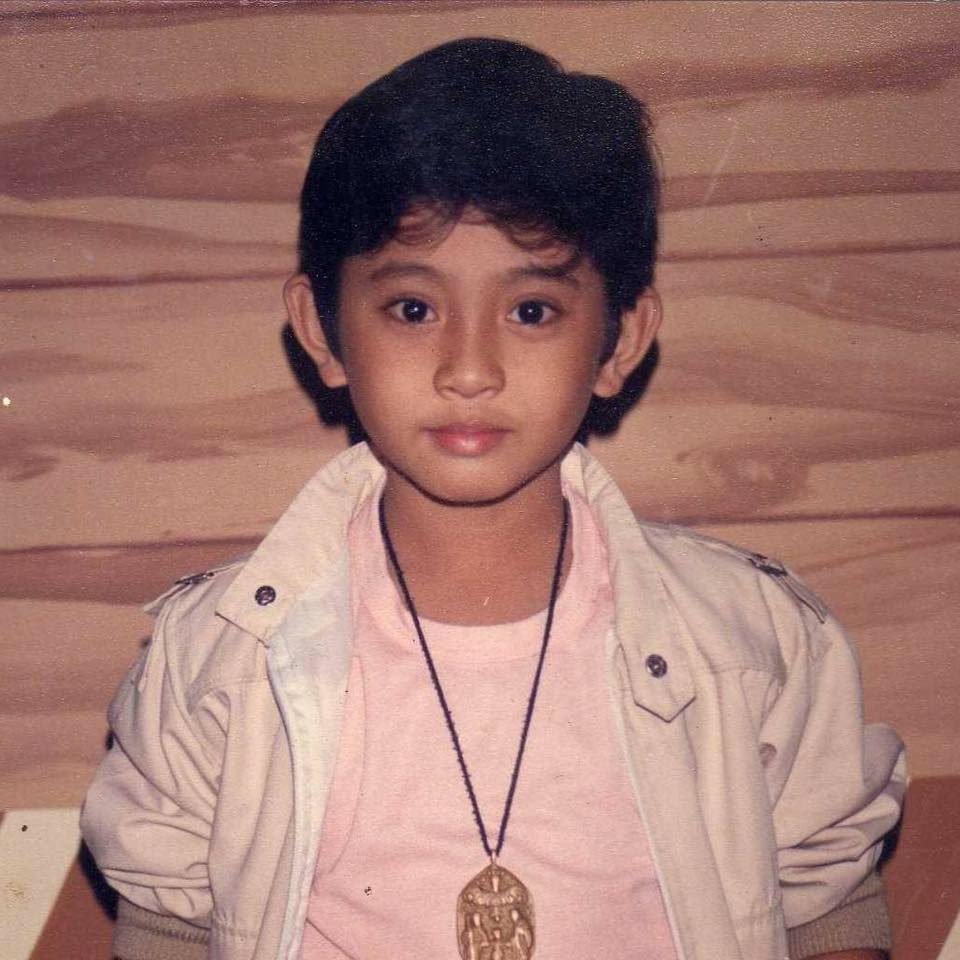 There’s a lot of child stars before that we do not see on the screen today. Some of them decided to left the limelight and finish their studies while others chose different paths. One of those is Atong Redillas. 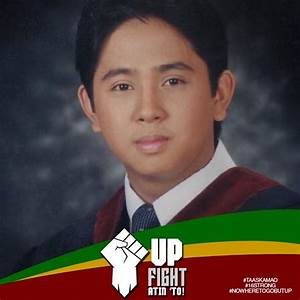 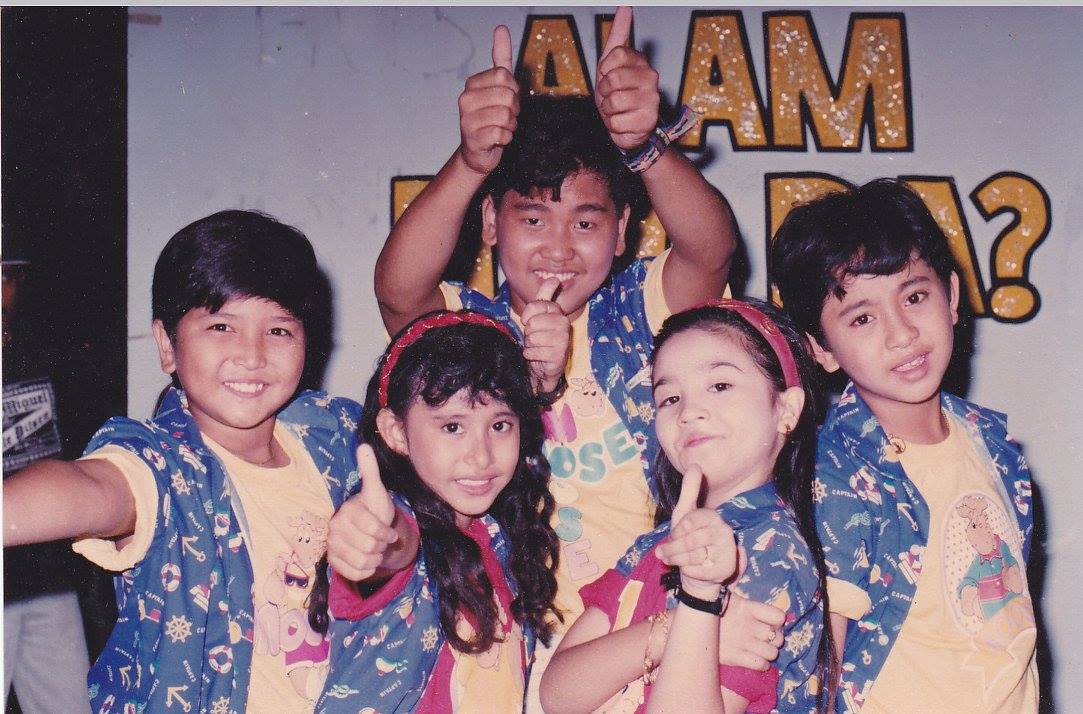 He is also part of the iconic sitcom “John en Marsha.” He played the role of the youngest child of late Dolphy and Nida Blanca. He was tandem with Aiza Seguerra and to Camille Prats during the grand finals of the “Little Miss Philippines.” 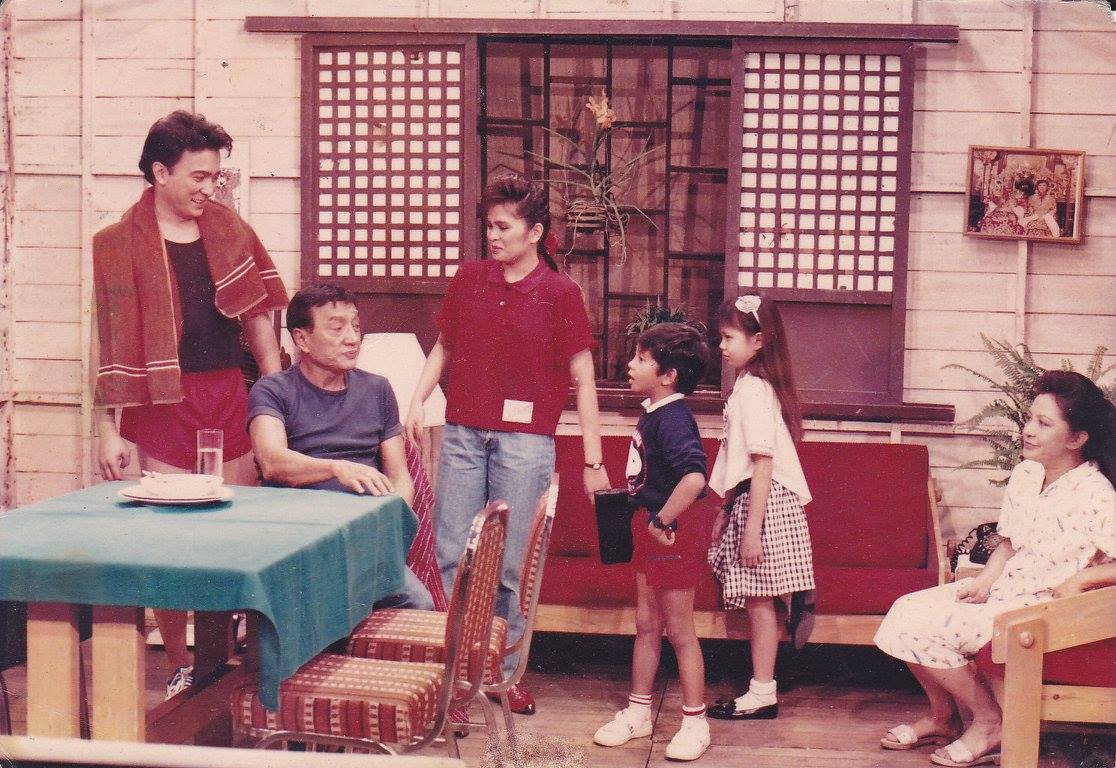 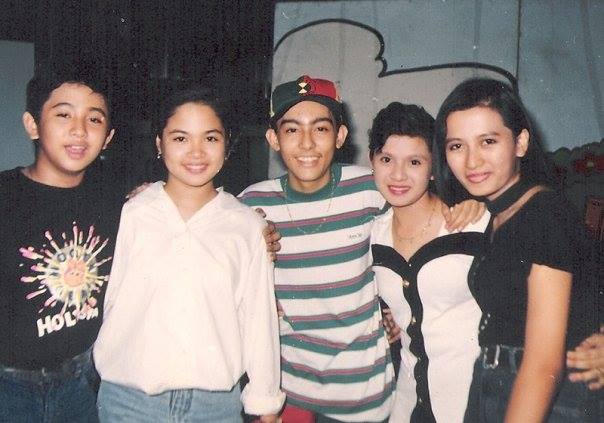 In this life, what you love to do is tied up with what you are called to do. Nothing really matters aside from what gives you happiness and doing what you love to do. Life offers us blessings and opportunities and it is up to us what to choose.

Venus Raj Shared Her Mantra When It Comes To Her Belongings.