Rhea Bullos is a girl from Iloilo. She studies at the Salvacion Elementary School. She is just your ordinary girl. But what makes her extraordinary is her stint in the last Iloilo Sports Council Meet. This girl won three medals. Not only that. She also ran barefooted. She made her improvised “Nike” running shoes made of a sports bandage. Of course, this wowed netizens after her story became viral. Many kindhearted people sent their heartfelt wishes for the girl. Most importantly, many sent running shoes to her. This includes SM Store Mandurriao. The retail store giant branch management invited the girl to visit their store and choose running shoes. They also gave her socks and a sports bag. 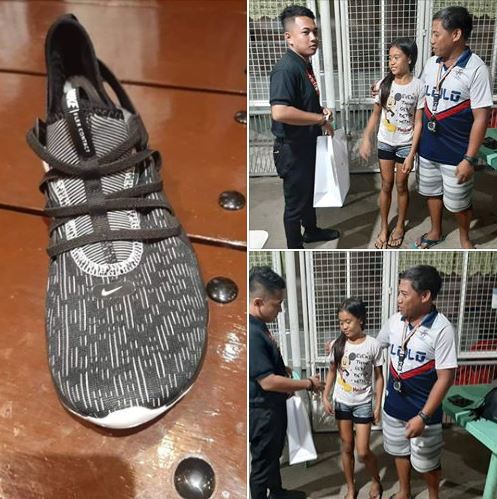 The SM Store management team weren’t the only ones who took notice. PBA legends like Jeffrey Cariaso and Alex Cabagnot sent her running shoes. A fraternity organization also reached out to the girl. All these were confirmed by her coach Benedicto Prasas. He sure is one proud coach because of that! 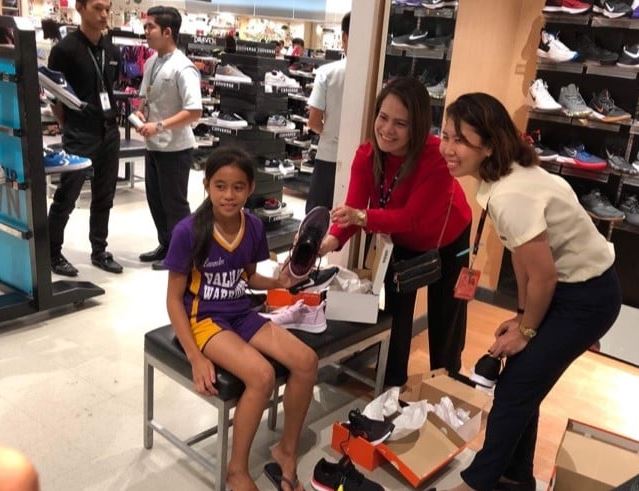 This young girl from Balasan, Iloilo is a running expert. She has won several medals. She also dreams to be in the Philippine Palarong Pambansa (National Games). The truth is she has training shoes. Yet she likes to run barefoot. She does this with two other girls she trains with. For her, running barefoot is more comfortable. It’s nice to know that goodness remains in people’s hearts. A lot still want to help. And it’s nice to help someone with a lot of potential like Rhea. Let’s all hope that she makes it big in the sports industry. Rhea may like to run barefoot. But with several running shoes to choose from, will she run barefoot again? Only she can tell.