This security guard was hailed a hero amidst the Covid19 outbreak.

This covid19 has taken its toll amongst all of us. Many suffered and even demise because of this pandemic. Many had to stop and close their businesses to protect themselves, their families, and employees. It is now very rare and difficult to find someone so brave and selfless, someone, willing to sacrifice his own health and safety to protect and help people in need. Until we discovered this courageous frontliner.

Another heroic deed was recognized amidst the season of the pandemic. Niel Atibagos, a security guard, helped pregnant women and assisted her baby’s birth. 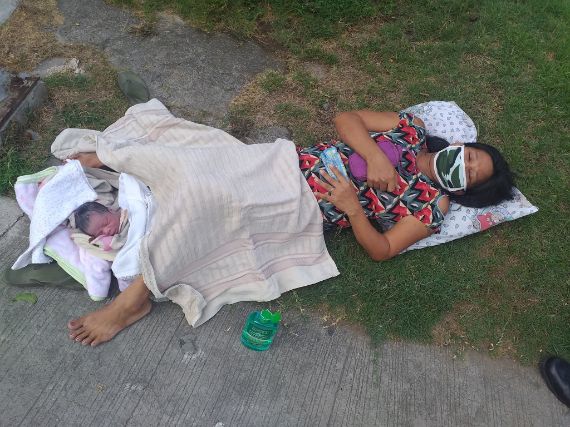 Niel was on duty when he noticed this pregnant woman looking uncomfortable. There were people passing by but they were hesitant to help the woman because of the corona virus threat, a possible reason. 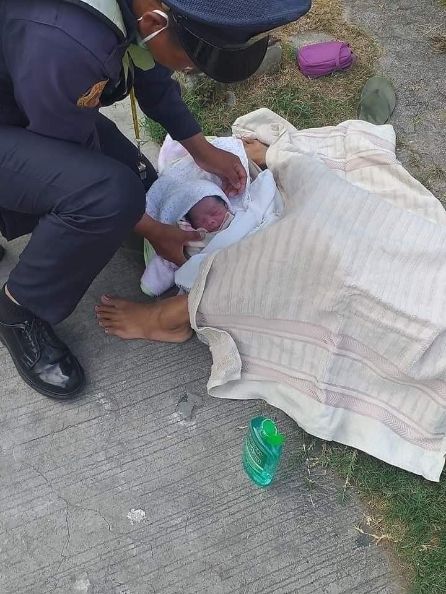 Forgetting about his own safety, the security guard assisted the pregnant woman while others called for medical help. The mother was ready to give birth and cant wait to be rushed to the hospital. 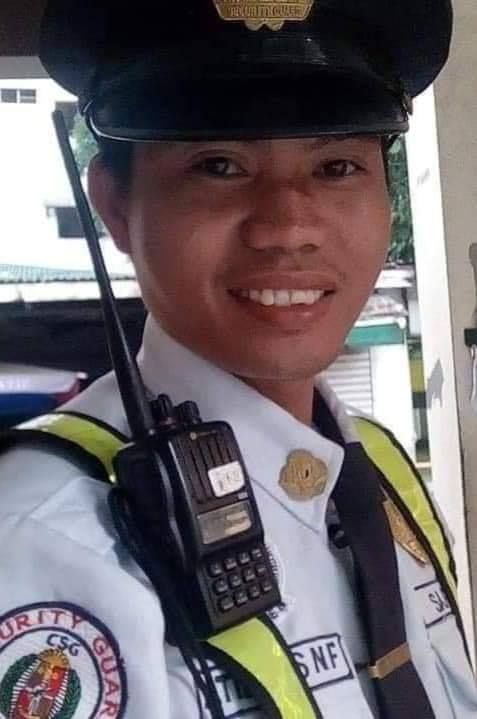 Afterward, they found out that the pregnant woman was just out to buy alcohol and did not even bother to bring stuff for her new baby. She was really grateful to the security guard, who without hesitation, helped her while others are scared to go near her. 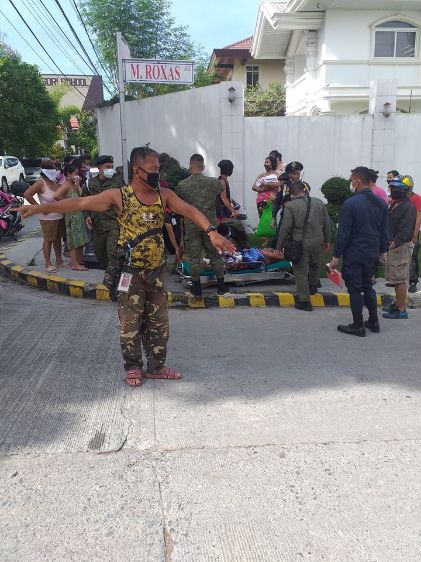 As a result, Niel was praised online for his heroic deed. The woman was later identified as Jocelyn Tapel. Her partner, Romel Gadiane, was really thankful to the security guard for helping his wife deliver their baby, Jasmine Riona Gadiane. 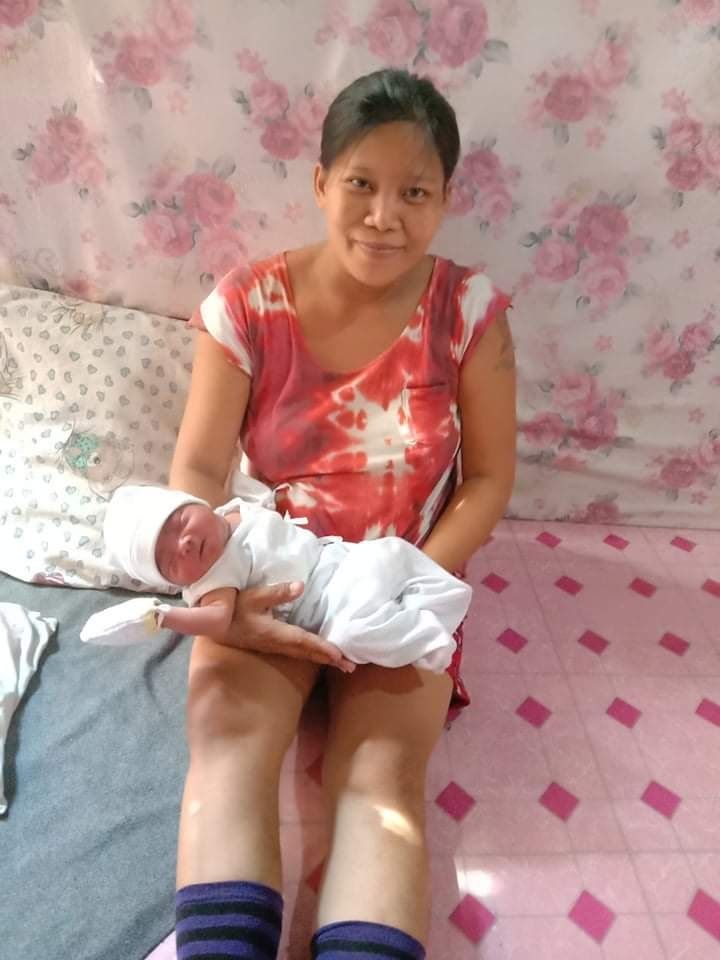 Niel was also thankful to the people from the Armed Forces of the Philippines Officers Village ( Afpovai) for bringing the mother and her newborn baby towels and pillows. When the ambulance arrived the mother and baby jasmine was stable and was brought to the hospital. Praises and good feedback was given to Niel. another amazing job from our frontliner.

Stay at home and stay safe everyone! Let’s pray that this pandemic will be over soon.

Related Topics:Security Guard
Up Next

At the aged of 52, this Woman Often Mistaken as Her Sons’ Girlfriend