These twins who graduated together as CPAs now passed the bar exams together again.

Success is not just having a high paying job, a big mansion, or having a luxury car. We all have different definitions of success. Some may define it as being able to complete an objective or achieve a certain goal.

Last November 2019, 7,685 law graduates took the bar examinations and only 2,103 (27.36%) passed. Among the lucky new lawyers are the Enriquez twins. Marie and Kathrine are both certified public accountants (CPA) already but because they have dreams of becoming CPA lawyers, they both went to law school. 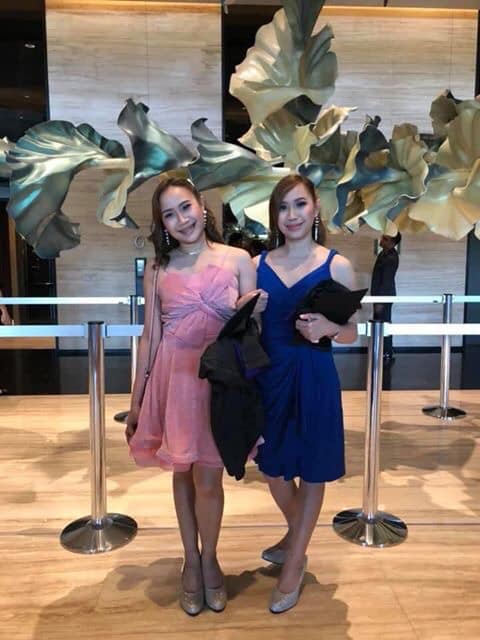 Going to law school wasn’t really easy. Aside from understanding the Philippine Constitution, you also need to spend a lot on books and other materials. That wasn’t the case for the twins because they could just simply share and not spend so much on school reading materials.

“We only bought one book for the both of us (except when required) and scheduled our study time for that subject,” Kathrine said.

Being a law student is stressful but having a good study partner made everything a little bit easier for the twins. They made sure that they have a good study timetable. Whoever reads the topic first makes an effort to highlight the important parts so the other person won’t have a hard time studying and memorizing.

“We would study together, we have the same set of friends, we helped each other even during recitations. We motivate each other, and one scolds the other if the latter has lower grades, “ Kathrine added 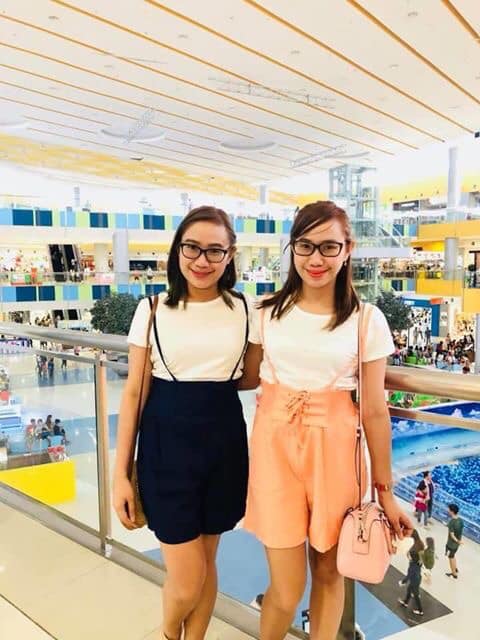 Being twins in the same class made them popular and favorite during recitations, that the only downside they experienced while studying law. That motivated them more to study hard.

“During the first days of class, when the professor would ask ‘kambal ba kayo?’ we know we are doomed.” 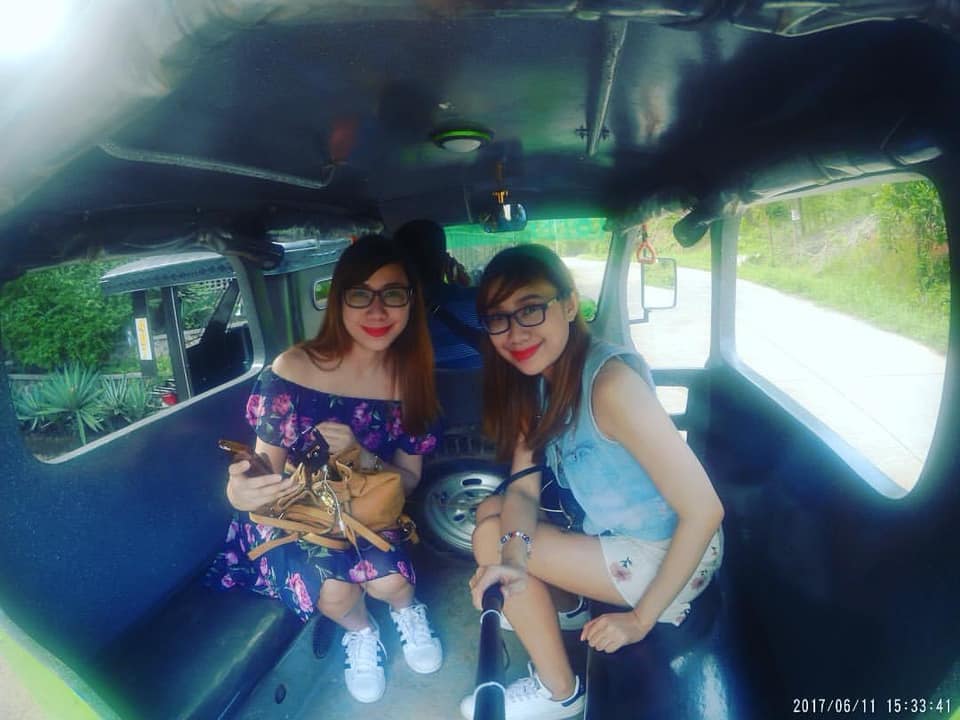 Their parents passed away but that didn’t stop the twins from reaching their goals. They offer it all to their parents, their inspiration. They also expressed their gratitude to their sister who works abroad, who helped them financially while they are studying.

“We lost our mom when we were 12 years old and our dad during our last year in college. It was really our Papa’s dream of becoming a CPA-Lawyer,” Kathrine added.

“We think of them, of their sacrifices, and their beaming faces because we know they are proud of us.”

Right now, both are doing tax practice since 2012 and plans to also inspire others and teach future lawyers.

Related Topics:Twins Who Graduated Together
Up Next

Study says Grandparents Who Babysit to their Grandchildren live Longer