A young and kind guy surprised a young student when he bought the former’s pastillas. It was the kind guy’s year-end party with his family. And, they were all having fun when the student approached them. The young guy asked him many questions. So, he learned that this student is it to support his studies. The student was even reluctant to answer, maybe, feeling shy about his status. But, the kind guy urged him to reply. The student told them that he earns Php1000 if he sells his products. 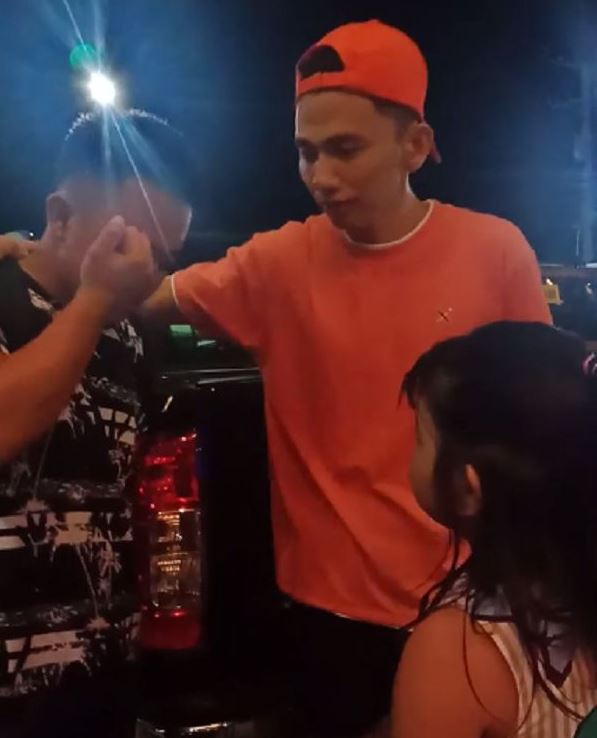 The young guy is the owner of Sabrinacio Footwear. It’s a footwear store that has branches in many Luzon provinces. If you visit their website, you’ll see they have many followers. Some of their followers even request for branches in their areas. Back to the viral story, the young guy who introduced himself as the owner of Sabrinacio bought the pastillas. He also promised to pay for the graduation party of the student. 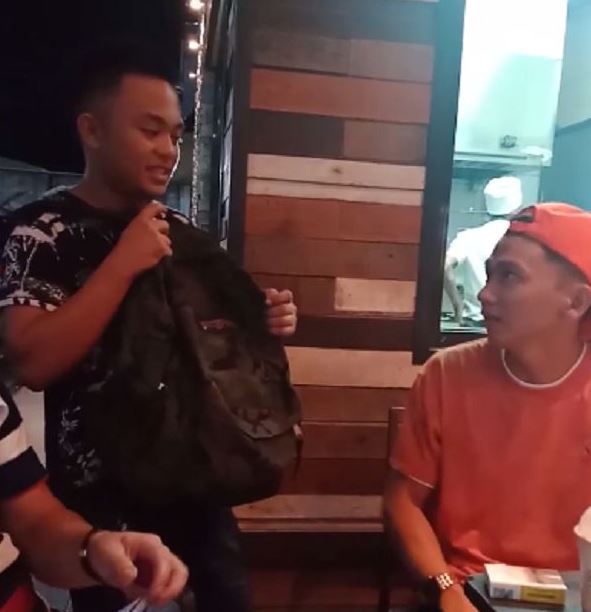 It was an inspirational story of giving and gratitude which the Sabrinacio Footwear page posted on their timeline. The video became viral and got 6 million views to date. At first, the kind guy told the student he will give him Php1000. He added he will let the student keep the food products so he can sell them the following day. 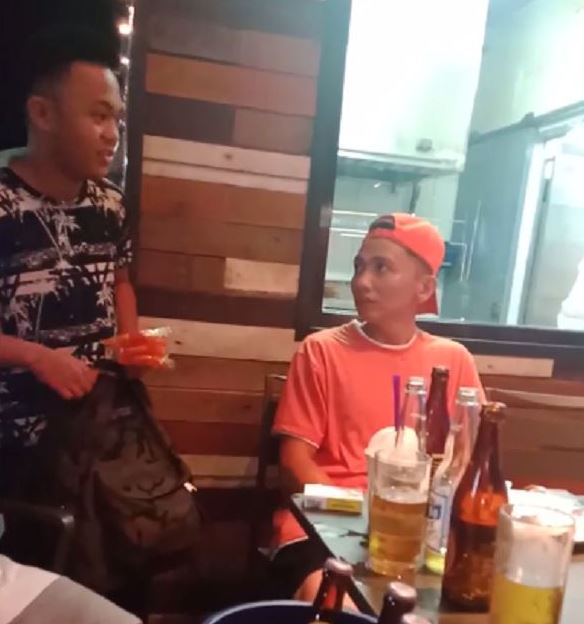 He insisted that the student go home and enjoy the New Year celebrations with his offer. He then asked for his wallet but instead of giving the student Php1000, he gave Php1500! According to him, the money is from God and uses him as an instrument to help others. Everybody learns that he isn’t pranking the student by the end of the video. What a wonderful way to start the New Year! What do you think?

Hardworking Farmer goes Viral, who Did Everything for His eight Children to become Professionals