You’re a lucky kid if you have experienced being taken care of by your grandparents. Grandparents take good care of their grandchildren and spoil them most of the time. But don’t get it wrong; they may spoil the kids but the “lolos” and “lolas” also shower them with words of wisdom that they can go by as they reach adulthood. After all, grandparents have gone through many things in life and as such, their knowledge that they can impart with the grandkids is truly valuable. 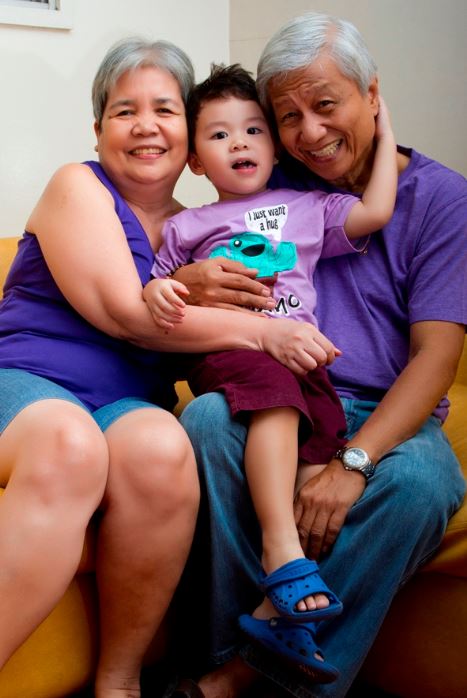 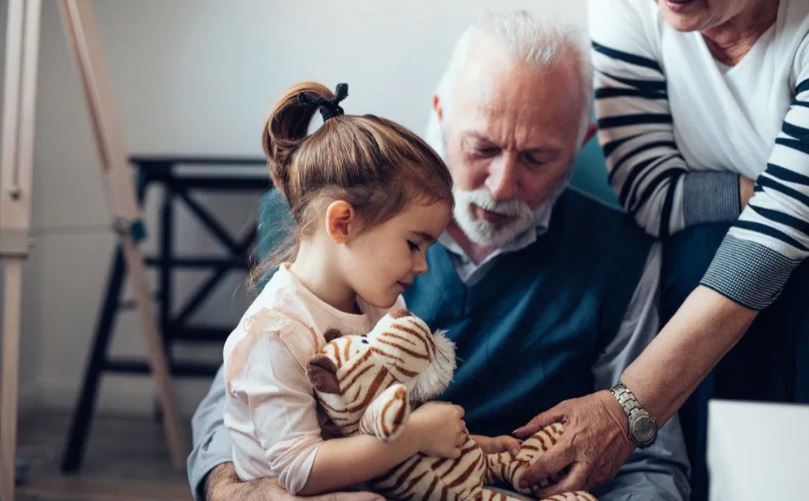 The UK’s National Health Service had published that the participants who provide care for their grandchildren had a lesser risk of dying during the follow-up study. The same effect proves true to those participants who also help adult children in their social network. The study revealed that there is a great connection between helping and health.

Related Topics:Grandparents Who Babysit
Up Next