According to a bible verse Revelation 16:3, an angel poured his bowl to the sea and the water became red like blood. And all the sea creatures died. There are other parts of the world where a river or a lake turned red. Yangtze River in China turned to red and the people did not know the reason why. In France, the lake’s color became red.  Another water souce turned to red and people are curious what the real reason behind this phenomenon is. 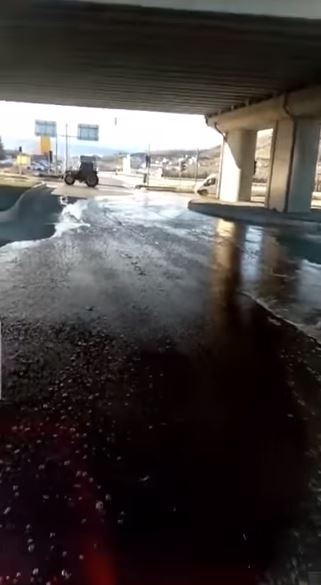 A 6.8 magnitude earthquake hit Turkey last January 24. After the earthquake, people noticed that the flowing water on the ground turned bloody red. Some people believed in theories to explain what happened.  One commenter on Reddit explained that red color is a dye that was mixed in the water. Other people disagreed and said that green and yellow dyes are mostly used than red dye. 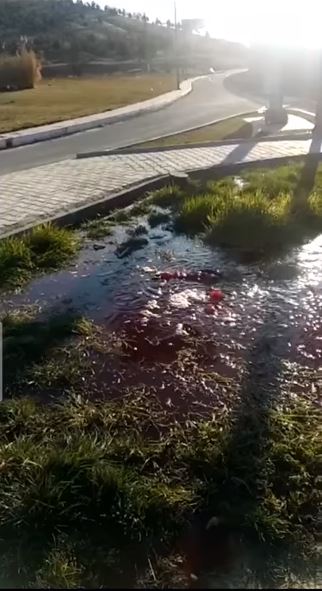 Another netizen said that the red clay from beneath the surface and the blood from the slaughterhouse near the place are the cause of the red colored water. Many speculations are circulating and trying to prove the cause of the strange phenomenon. Another commenter said that an enormous monster is lying below the thin dirt of landmass where Turkey is. He said that this is a logical explanation. 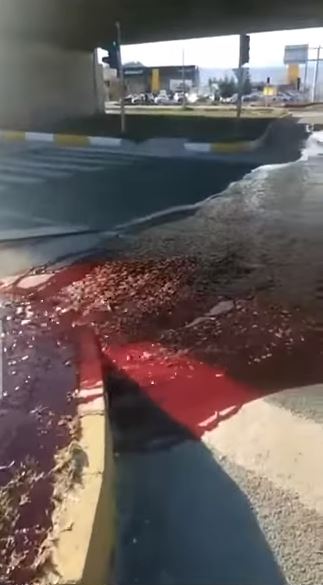 Most of the theories are from the Book of Revelations which talks about the end of the world. Most of the comments are from the Bible stories. However, one commenter said that Turkey is suspended in a lake made of wine. The only fact behind these theories is the earthquake had a depth of 9 miles. The earthquake centered nearby Sivrice which is located in Turkey’s eastern Elazig province. After experiencing a 6.8 earthquake, an aftershock hit the province which contains 5.4 to 3.3 magnitude.

Hilarious! Students Wear This After Teacher Ask Them to Use Mask for Protection Against nCov Virus