The Christmas season is almost here and as everyone knows, it’s that time of the year that employees receive their 13th-month pay and bonuses. It’s also the time that bad elements pry on their would-be victims. These are those that suddenly snatch your bag or wallet and those that would be sneaking to pick on your bags to get your wallet or even gadgets. Most of the time people try to adjust to avoid falling victim to these bad elements. In the past, some would put money inside their shoes and undergarments so that it can’t be stolen from them. 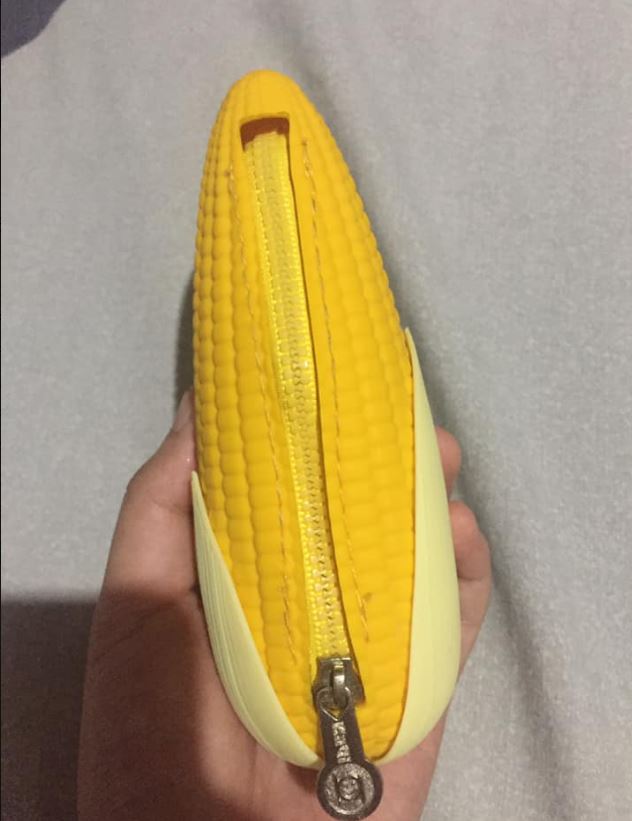 There’s a cornpurse that’s been trending on the net recently. It’s very timely to avoid falling victim to the thieves. The cornpurse is a wallet design in the image of corn. In this way, even if a thief will see the cornpurse, he would think that it’s just a simple corn. Looking like a corn, it can prevent your money from being stolen. Though it looks exactly like corn, it also has a zipper in the middle. The appearance of the cornpurse will be effective in deceiving the snatchers and pick-pockets because they will think that it’s a real corn. 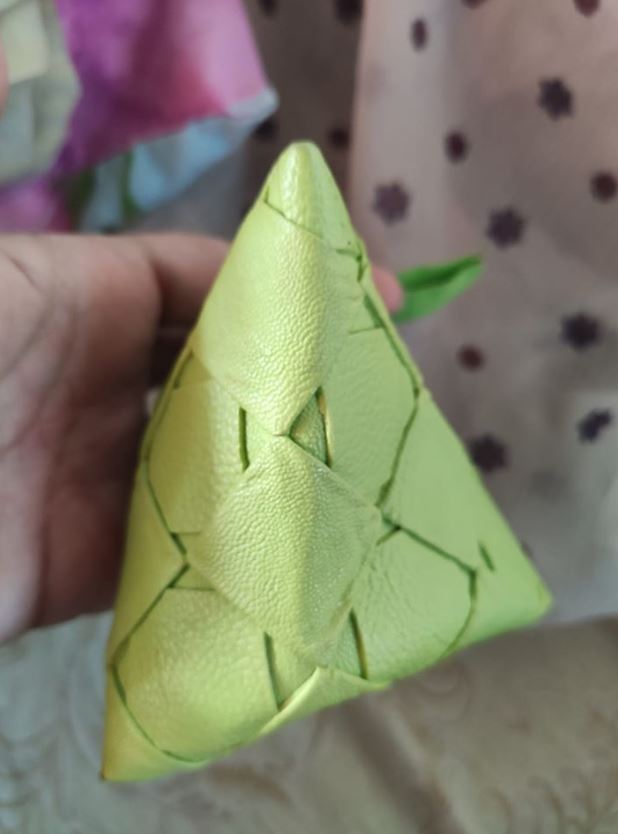 The netizens were amused and amazed at the same time as the cornpurse. One even commented that she could imagine how shocked the bank teller will be when she brings out the cornpurse if she will deposit money. Another one said that it’s a perfect gift for monito monita for the something funny category. It was posted by Brighter Goals in Facebook but it wasn’t revealed yet where it can be bought but since it has become viral, some malls and tiangges will be selling it. On an online store in e-bay, it is being sold at US$10.99 or roughly Php600.00. It can also be used as a pencil case.

Heartfelt Letter Coming from an OFW Mom to Her Kids