This loving wife in Malaysia finds a new wife for her hardworking husband.

Is it possible to love two people at the same time? Many people would raise their eyebrows on this topic. As Filipinos, it is in our culture that we are only to be married to one person at a time. It is also a religious belief to many that one should only love and marry one person at a time.

But a couple in Malaysia seemed to have a different belief. Khuzatol Atiqah and her husband, Samuel Dzul from Shah Alam, Malaysia are not like other married couples.

Khuzatol was pregnant and she was a bit worried that she couldn’t fulfill her duties as a wife. Her husband works all day and even attends to household chores when he gets home. After a tiring day at work, he still managed to take care of his household. So Khuzatol made a decision, she decided to find him another wife, another woman who will take care of Samuel. Probably not the decision you are expecting a wife could come up, right? 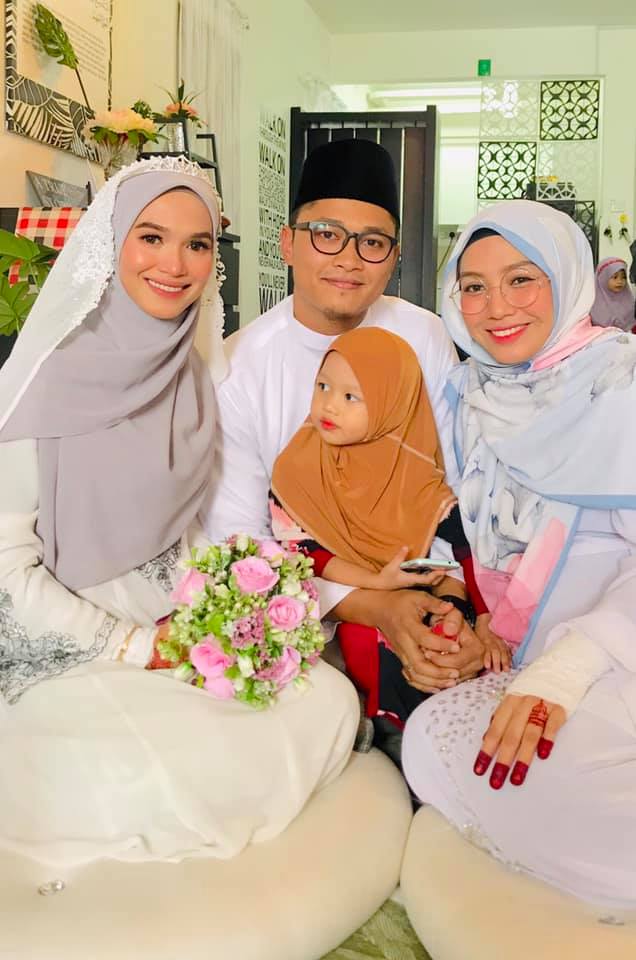 Nur Fathonah, a single mother, was a perfect candidate for this position. Khuzatol messaged her and explained the situation and the arrangement. Nur was hesitant at first, marrying someone you do not have a clue about. But Khuzatol’s words were compelling and she said “Yes”.

Polygyny in Islam is acceptable. It is a practice in Islam that allows men to be married to multiple women. So the idea of Samuel having another wife was not of a big deal for them. The much-awaited wedding happened and Khuzatol was happy knowing that someone will not take care of Samuel while she is preparing to be a mom. Many people would say Nur is a threat to their marriage, but Khuzatol treats Nur her new best friend.

Although the practice of marrying multiple women is allowed in the Islamic religion, many would still consider it unusual and not recommended. Many people who have read their story admired Khuzatol’s decision. For some, it may be a wrong move, but still, many see it as an act of unselfishness and unconditional love.

Related Topics:Loving Wife In Malaysia
Up Next

Man Cool Off the Wedding After Finding Out His Girlfriend Secret