Parrot fish is a stunning sea creature. This specie boasts colorful scales and ‘beak-like teeth,’ hence the name. What’s more important is its role in the ecosystem. A school of parrotfish poop out sand amounting to 200 pounds each year! 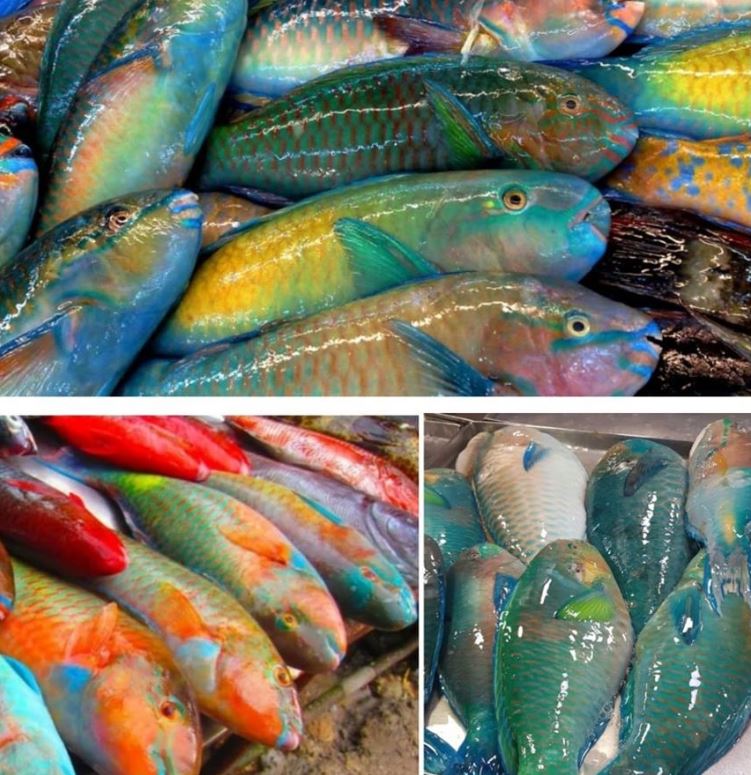 Spare the fish. Don’t include them on your menu.

This is the sentiment of one Reg O. Carlotta. The Facebook user described her disappointment when she saw a display of parrot fish at the wet market. The fish is a delicacy around the world.

In her post, she pleaded that people stop buying the fish. She exclaimed, “Say no to catching parrotfish! Let’s not buy parrotfish, so they won’t catch them anymore.”

The post went viral. She reminded everyone of the importance of the fish. 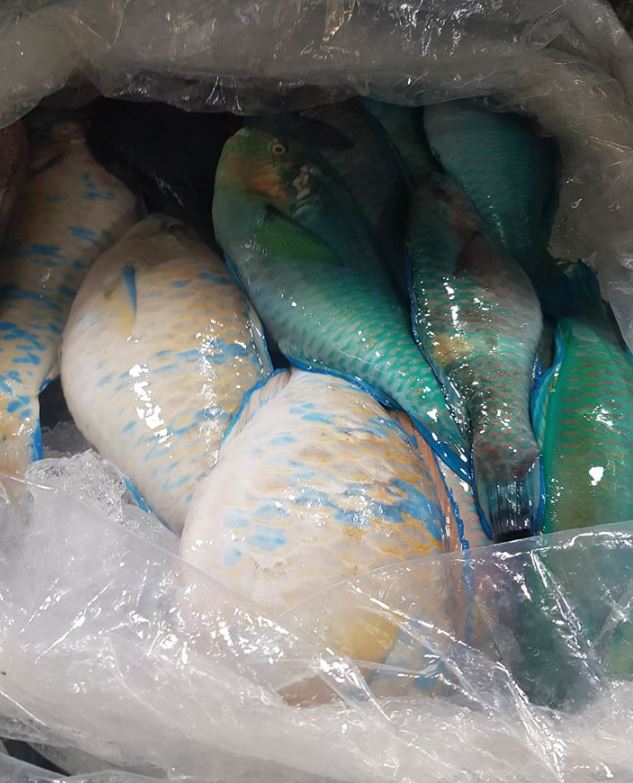 Parrot fish keep coral reefs healthy by eating dead corals and algae. In a way, they’re like janitor fish. Its population is decreasing, which is isn’t helping the environment. The algae levels are now high, unlike in the 1980s, when the fish were abundant, making the coral reefs healthy.

Experts are encouraging everyone to consume other seafood instead. There’s plenty of choices that are huge in numbers. Incidentally, everyone should also listen when there’s a fishing ban.

The implementation of fishing bans happens when there isn’t enough population of sea creatures. They lift these bans when the mating season ends, and there are enough numbers again. 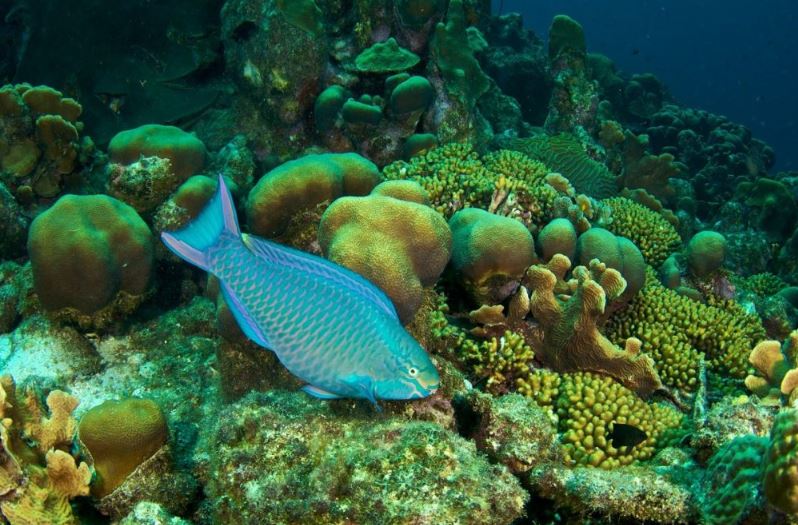 The fight against illegal fishing will be a long road. Government units must work together in encouraging communities to stop fishing and eating parrot fish. Again, please spare the fish.

Carlotta is right about her concern for the fish. Everyone has a duty. Let’s protect the environment while earning a living. We can make it right. There’s still time, and we just need to work together.

How about you, do you think fishermen should stop catching this fish?

Streamer try to Entertain the Scammer